Vampire in Brooklyn is a 1995 American comedy horror film directed by Wes Craven. Eddie Murphy, who also produced and stars in the film, wrote the film’s script, alongside Vernon Lynch and Murphy’s older brother Charles Q. Murphy. Vampire in Brooklyn co-stars Angela Bassett, Allen Payne, Kadeem Hardison, John Witherspoon, Zakes Mokae, and Joanna Cassidy. Murphy also plays an alcoholic preacher and a foul-mouthed Italian gangster. Vampire in Brooklyn was the final film produced under Eddie Murphy’s exclusive contract with Paramount Pictures, which began with 48 Hrs. (1982) and included the Beverly Hills Cop franchise (1984–1994). Vampire in Brooklyn was released in the United States on October 27, 1995 and failed to meet the studio’s expectations at the box office. It initially met with negative reviews, but has since been reappraised as a cult classic especially for Murphy and Bassett’s chemistry, the humor, the musical score and Wes Craven’s direction. 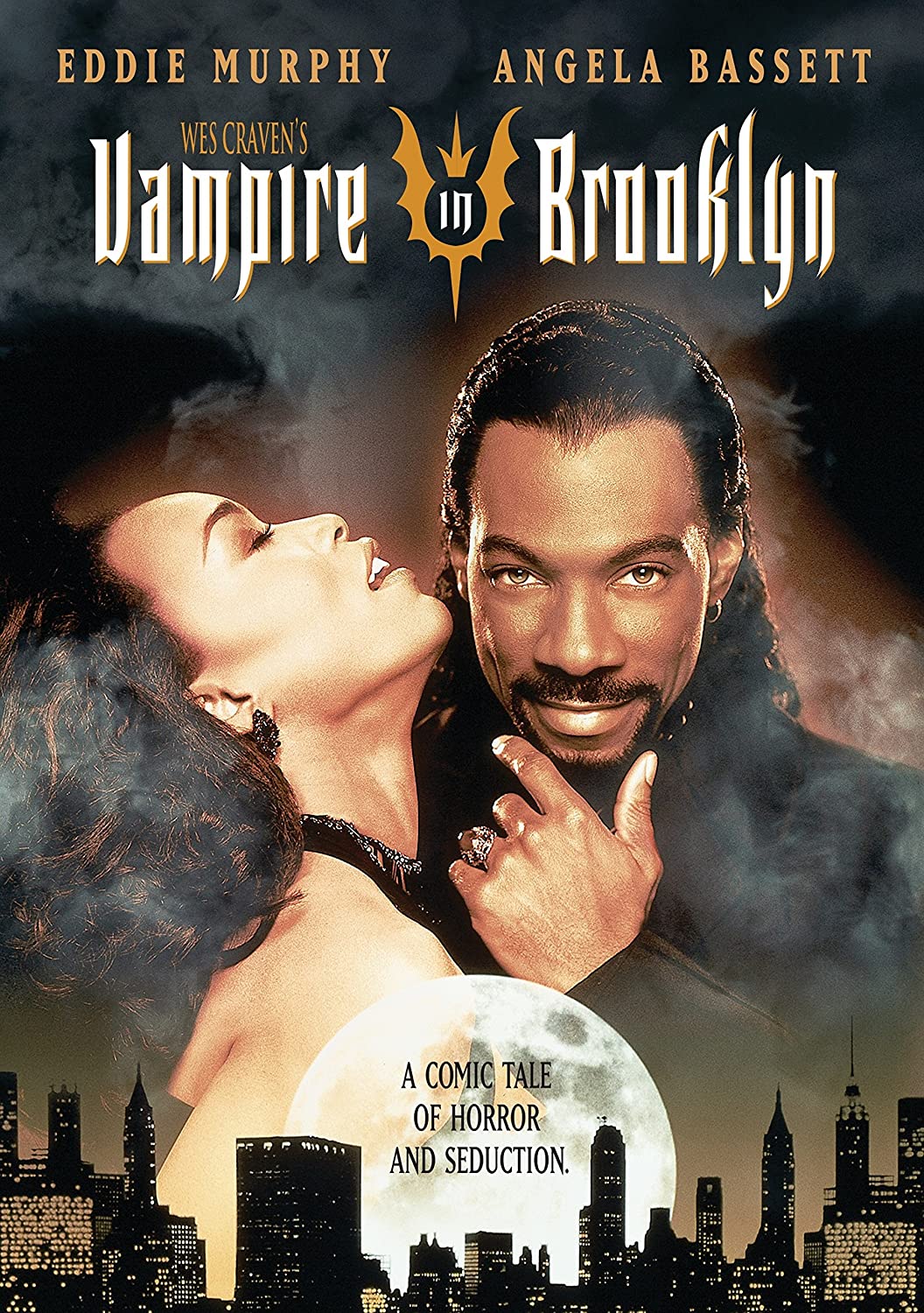 THE AMAZING STORY OF ADOLPHUS TIPS