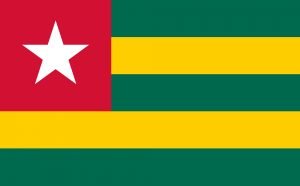 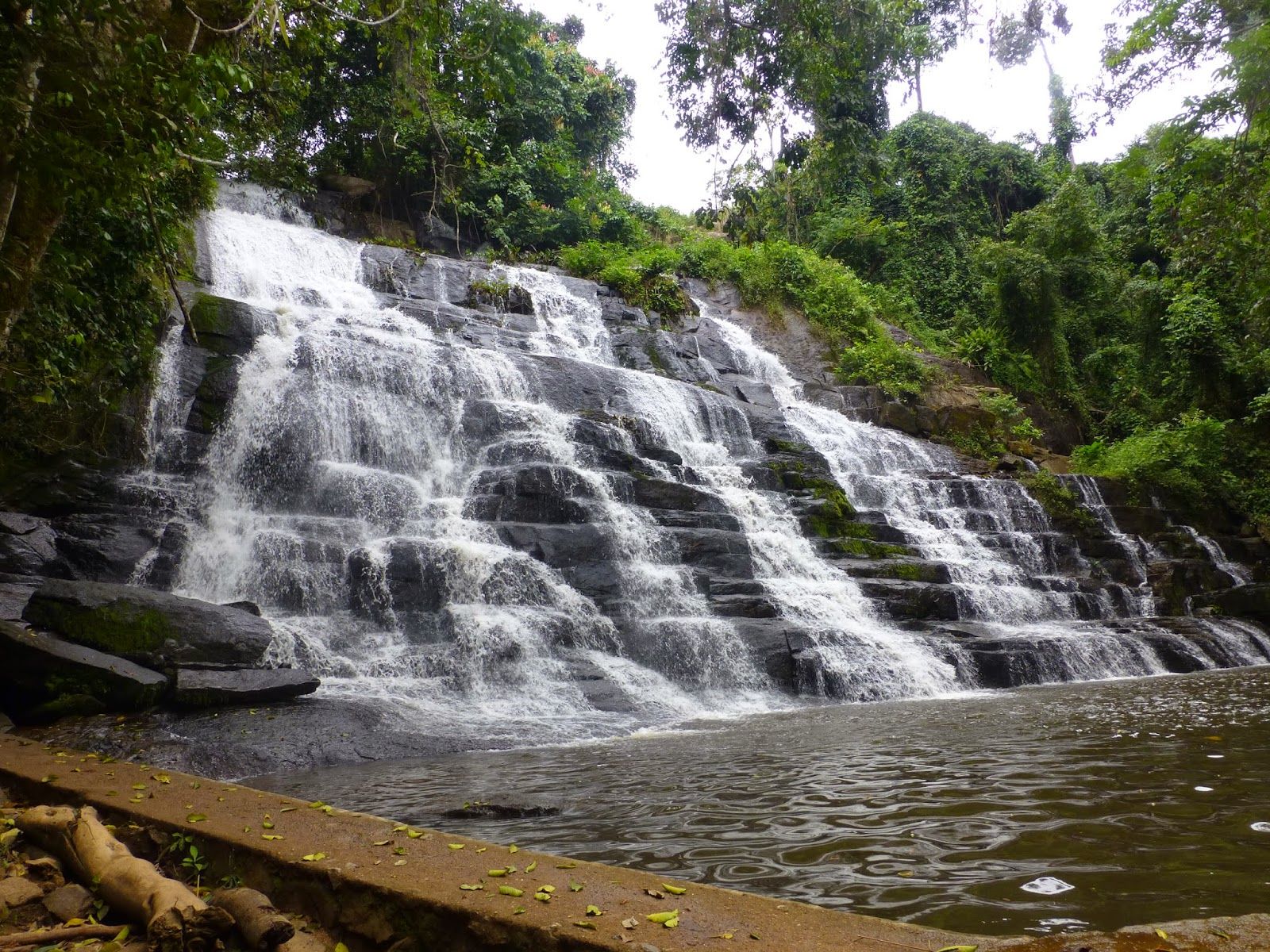 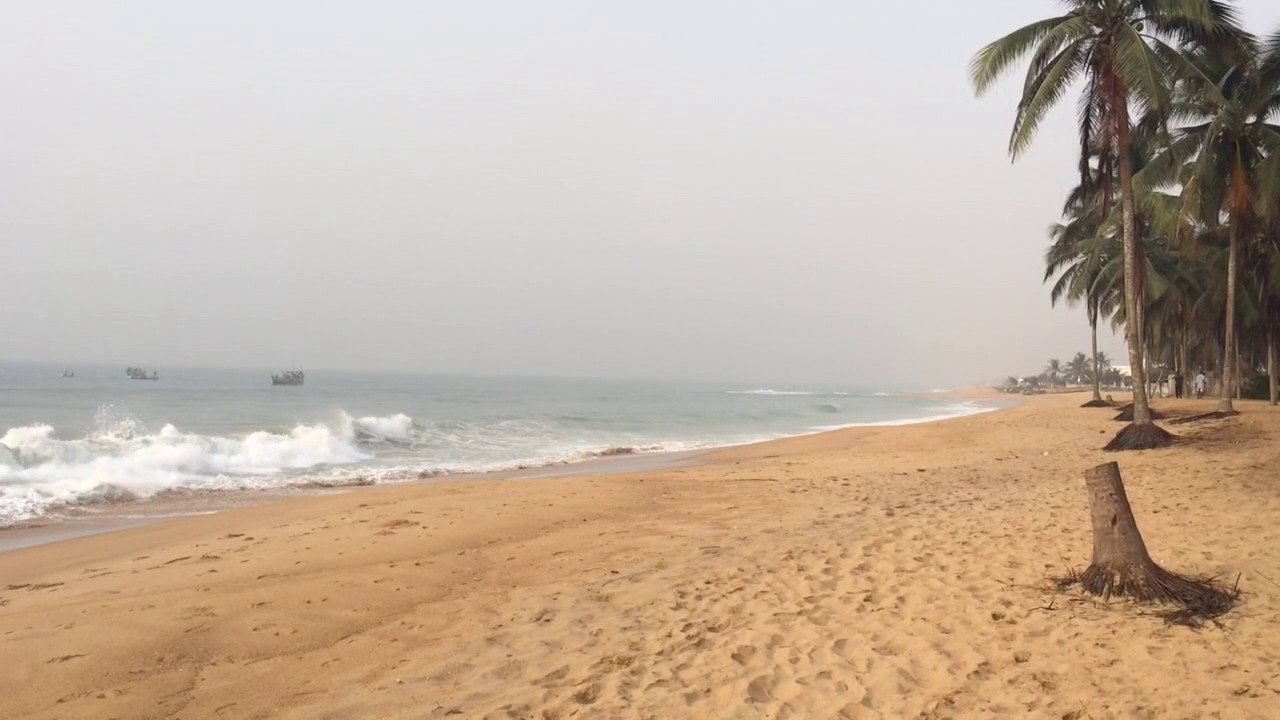 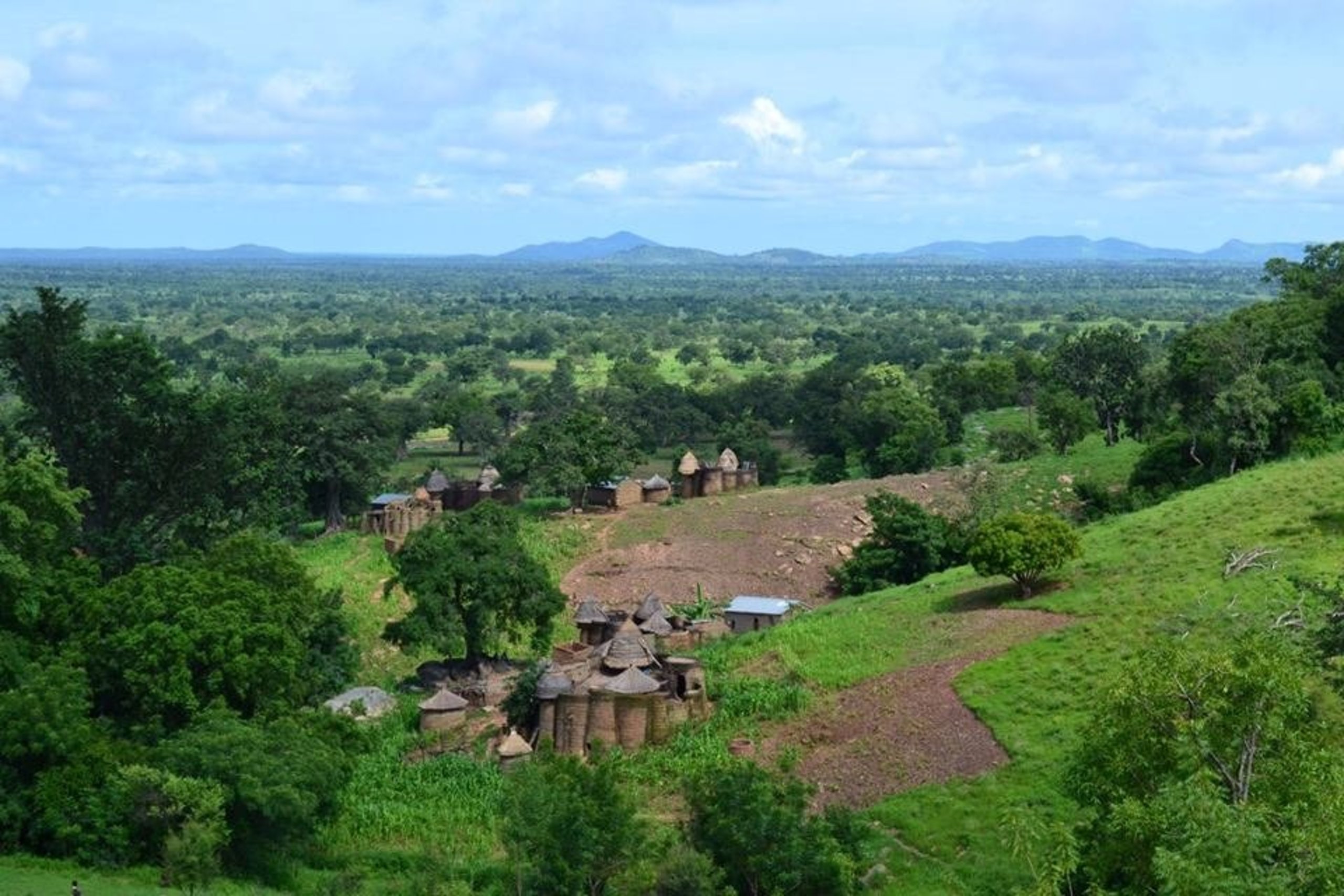 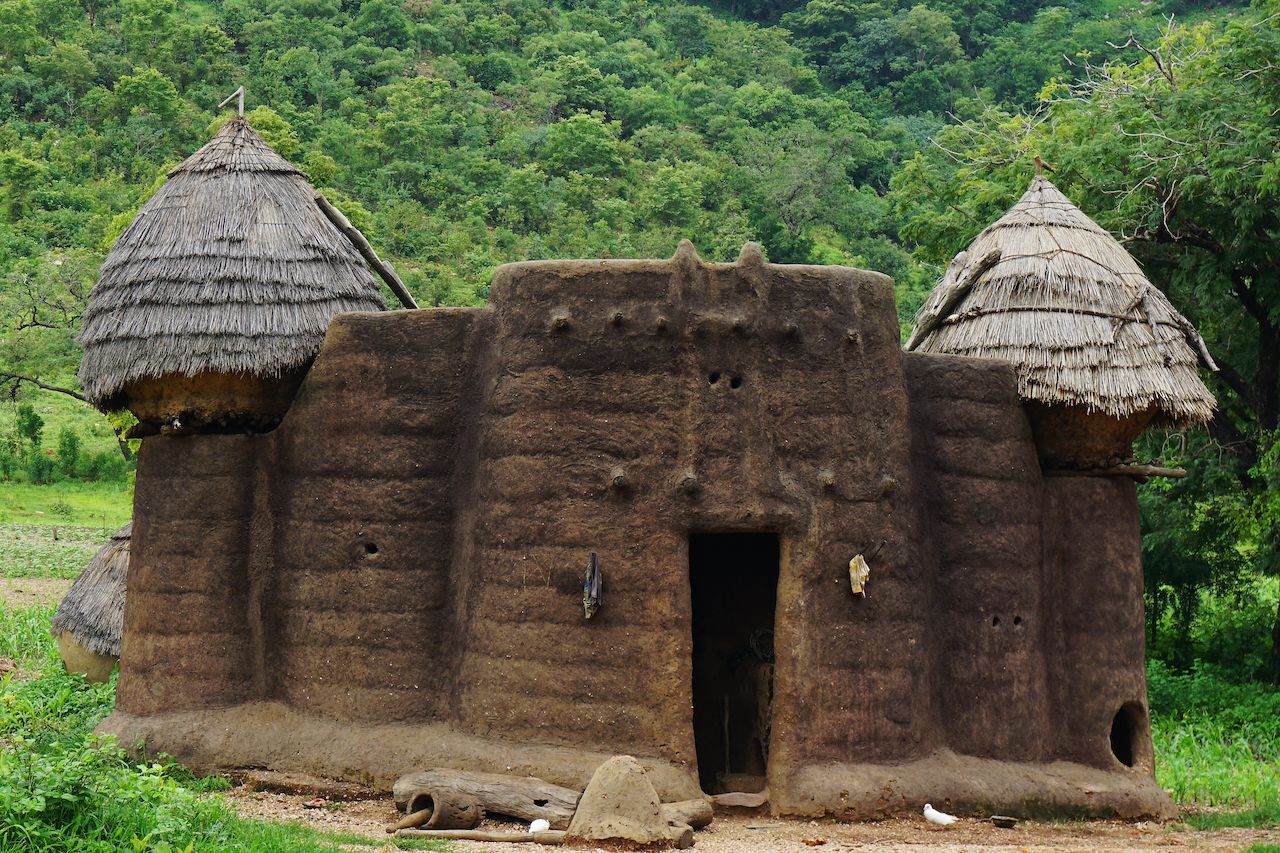 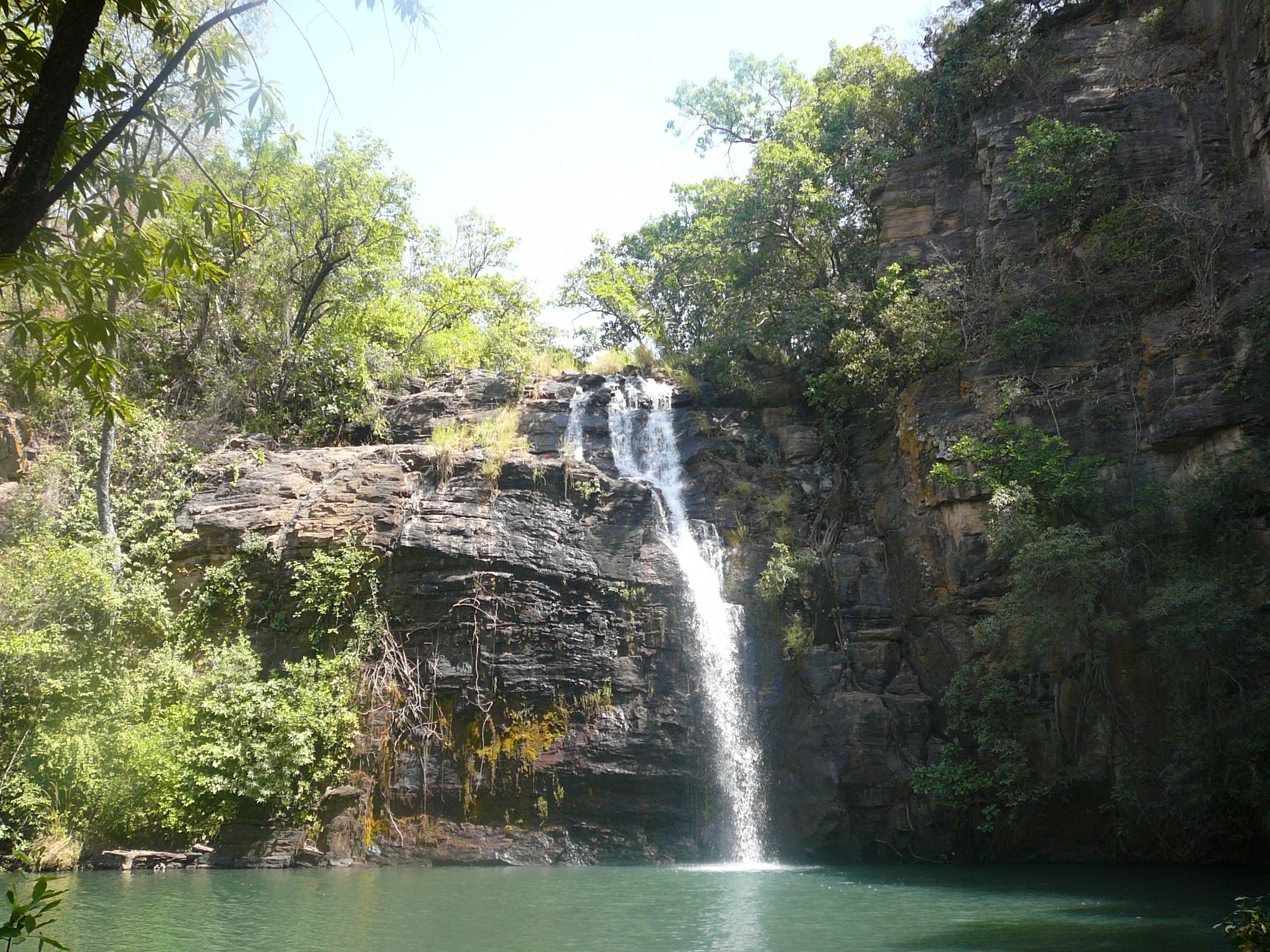 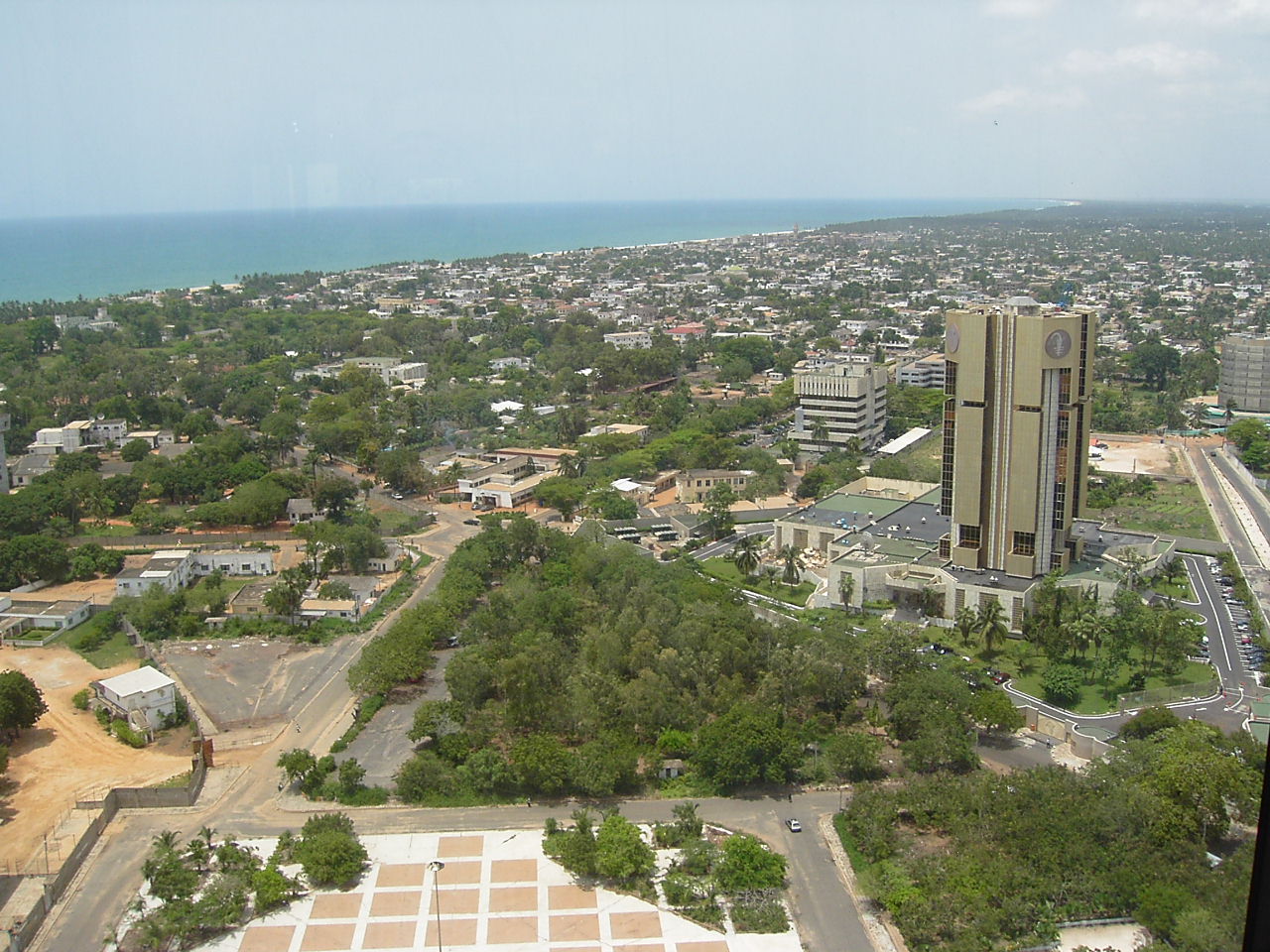 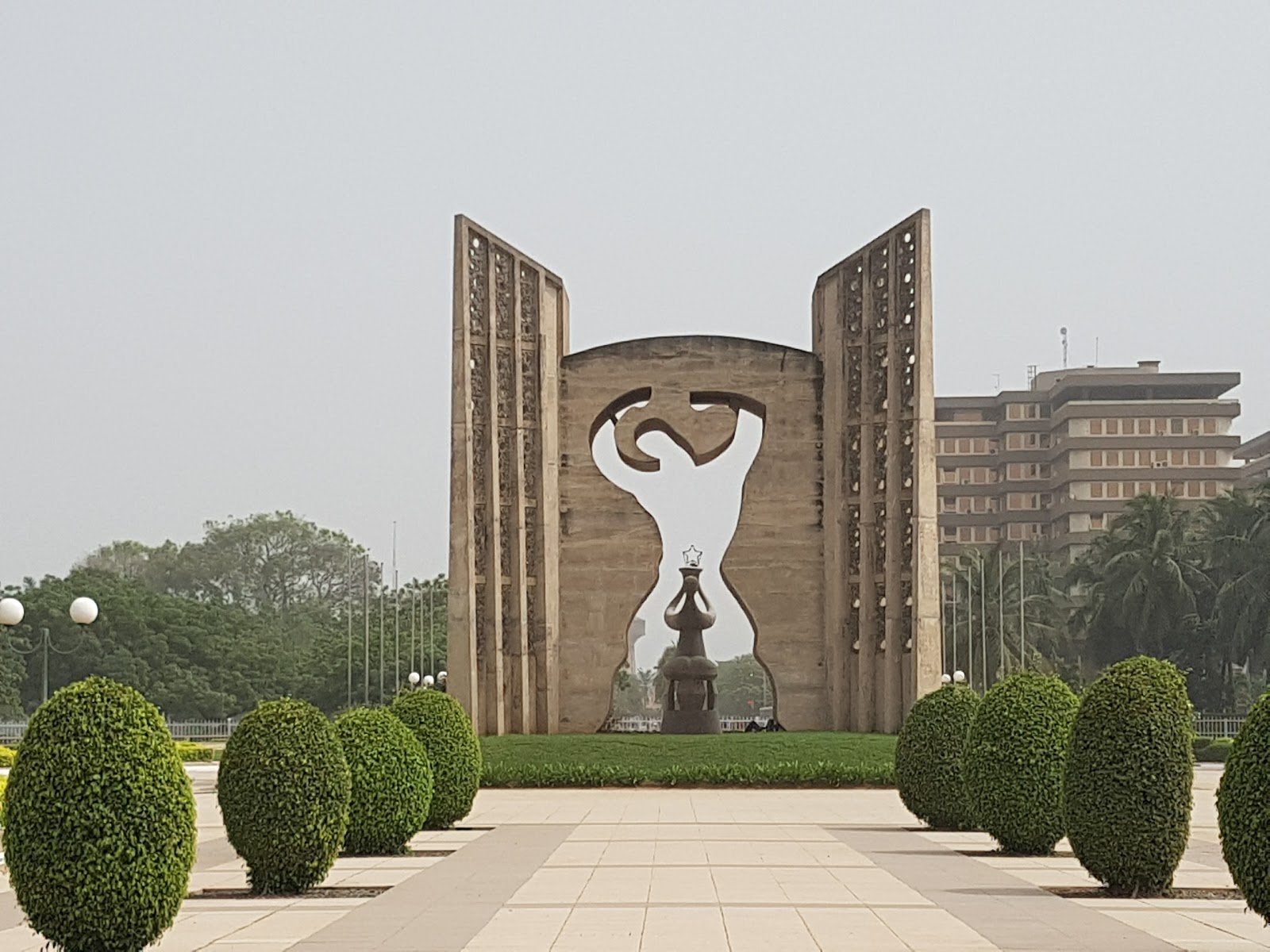 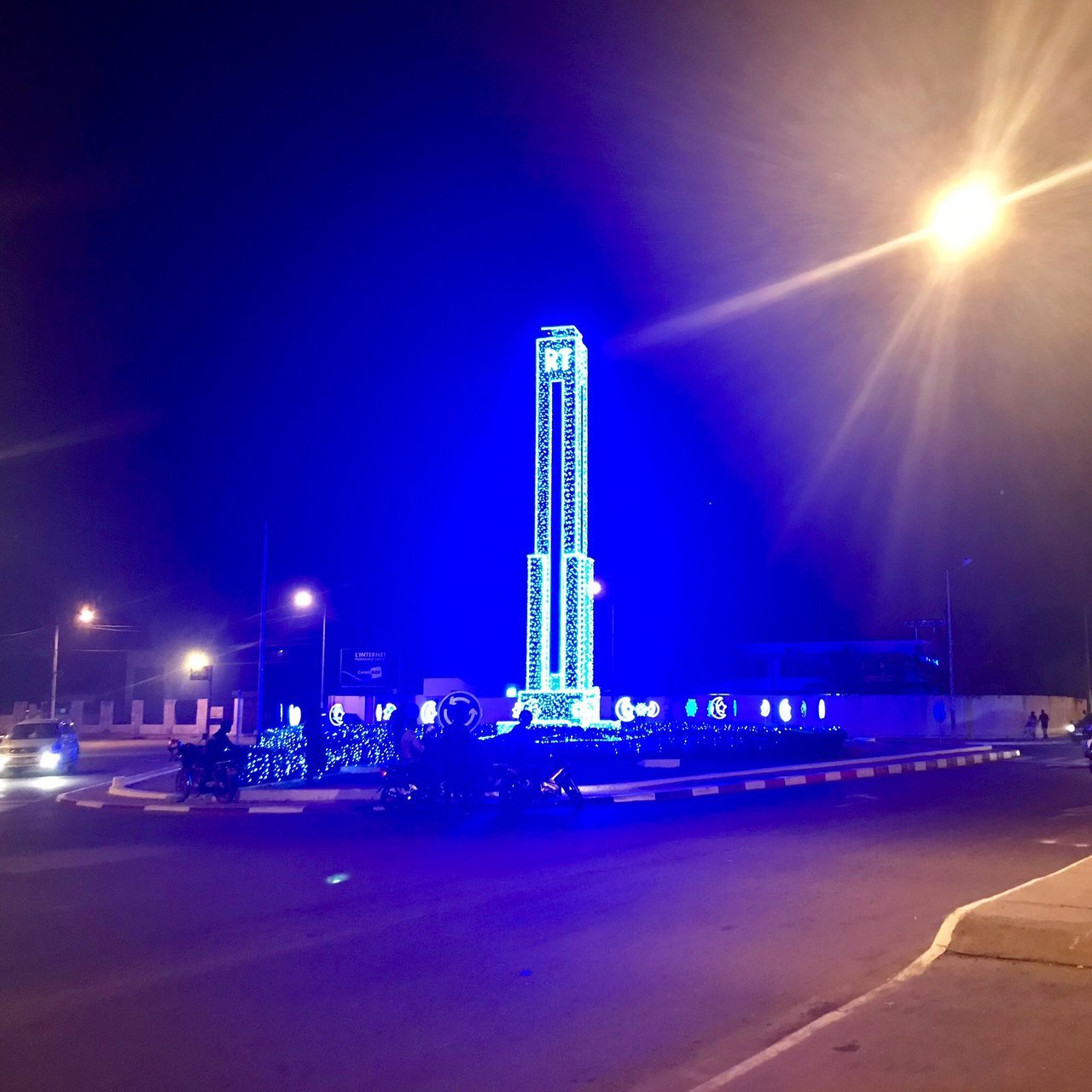 Five Places to Visit in Togo

1. Kpalime: Palm trees burst from the mud-caked tin shacks and low-lying bungalows of Togo’s outdoorsy hub. A town set beneath the jungle-dressed ridges of the Plateaux Region, and peppered with German colonial relics and the occasional European-style church spire, it’s famed for its backcountry and bazaars.(https://www.thecrazytourist.com/15-best-places-visit-togo/5/)

2. Koutammakou: Hailed as the ‘Land of the Batammariba’ by the UNESCO organisation that gave it that coveted World Heritage Site status back in 2004, the Koutammakou of northern Togo is a region of rustic villages built from adobe walls and thatched roofs.(https://www.thecrazytourist.com/15-best-places-visit-togo/5/)

3. Lome: Lome is a throbbing market town that sways to the beat of African drums and the rhythm of endless markets.(https://www.thecrazytourist.com/15-best-places-visit-togo/5/)

4. Togoville: Rarely does a city bless a country with its name, and even rarer is it for just a small clutch of Voodoo shrines and mud brick huts to inspire the moniker for the entire nation.(https://www.thecrazytourist.com/15-best-places-visit-togo/5/)

5. Agbodrafo: The second town on the banks of Lake Togo that’s worth a visit, Agbodrafo is known for its popular resort hotel: The Hotel le Lac.(https://www.thecrazytourist.com/15-best-places-visit-togo/5/) 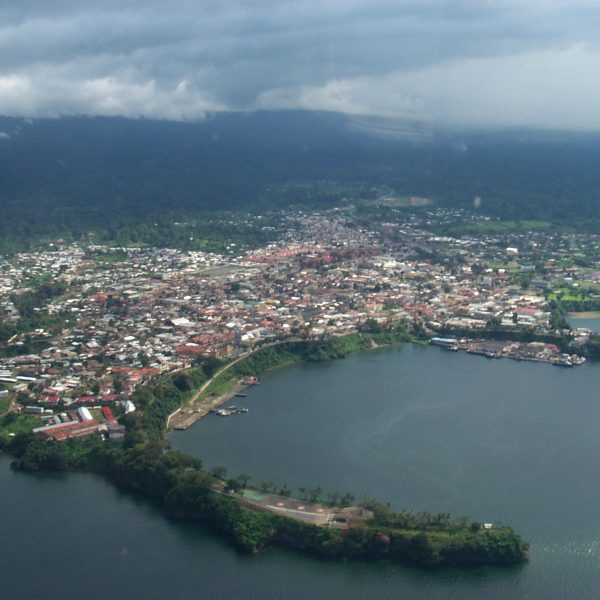 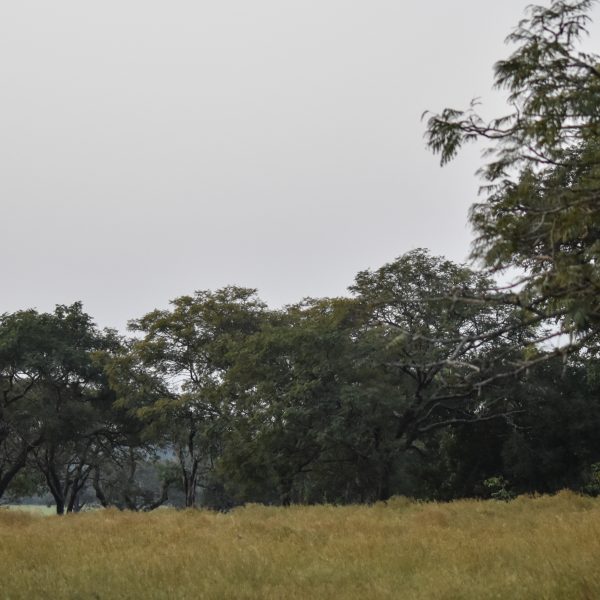 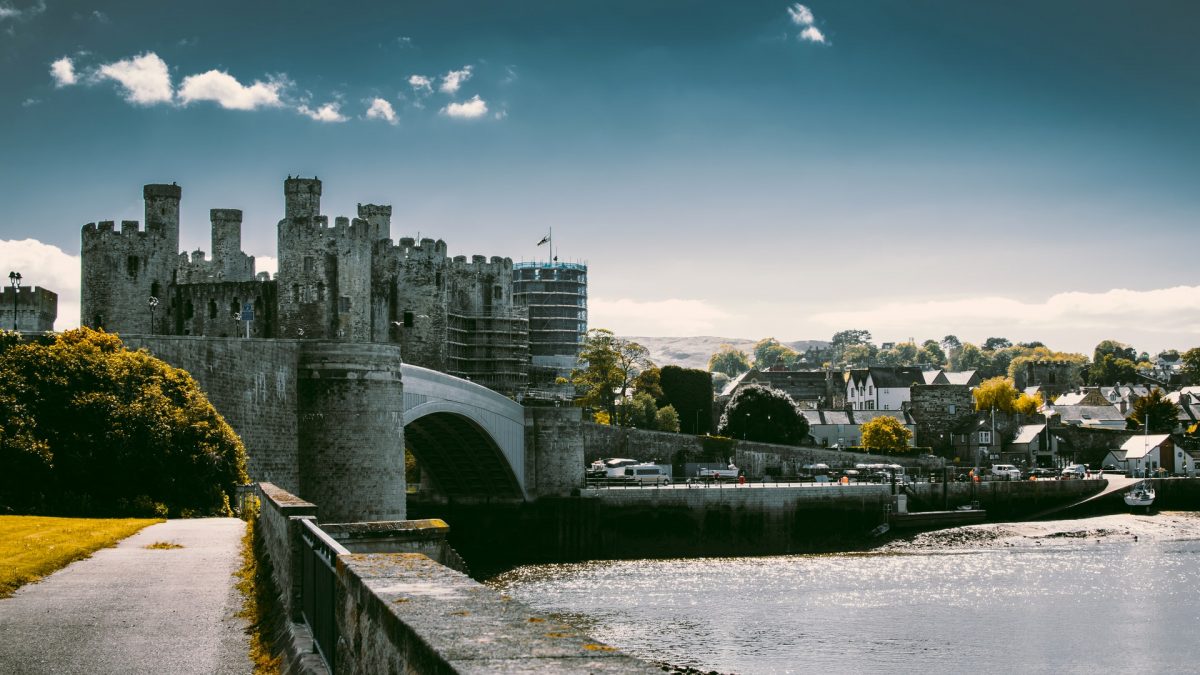 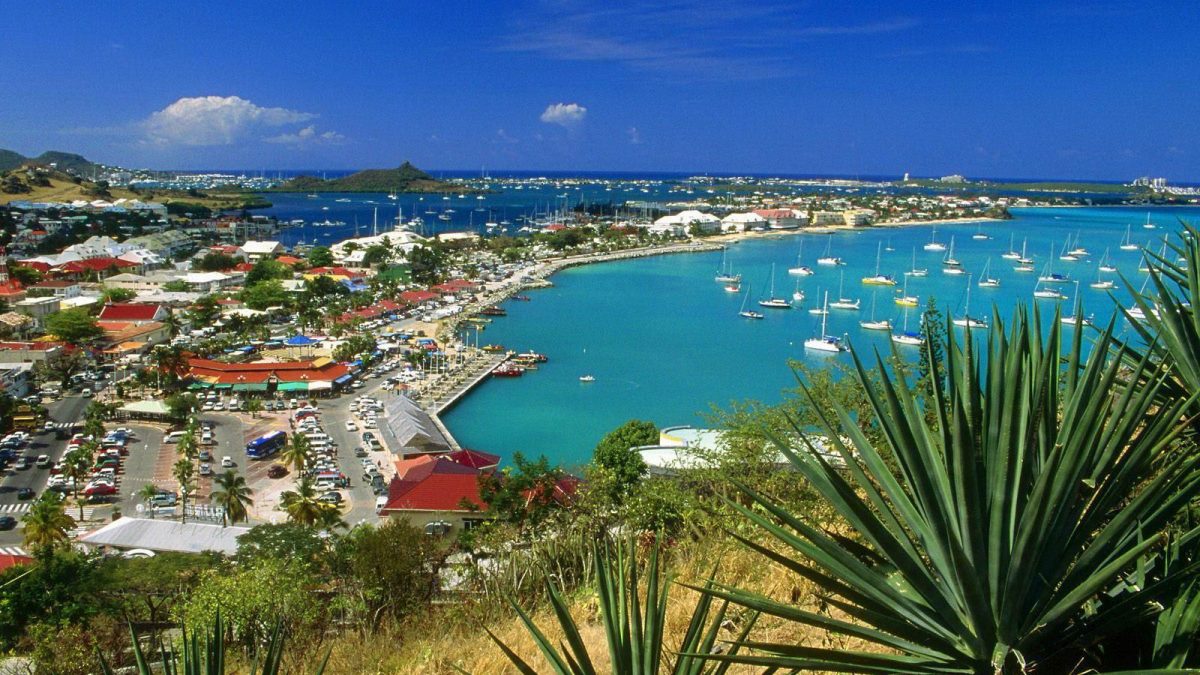 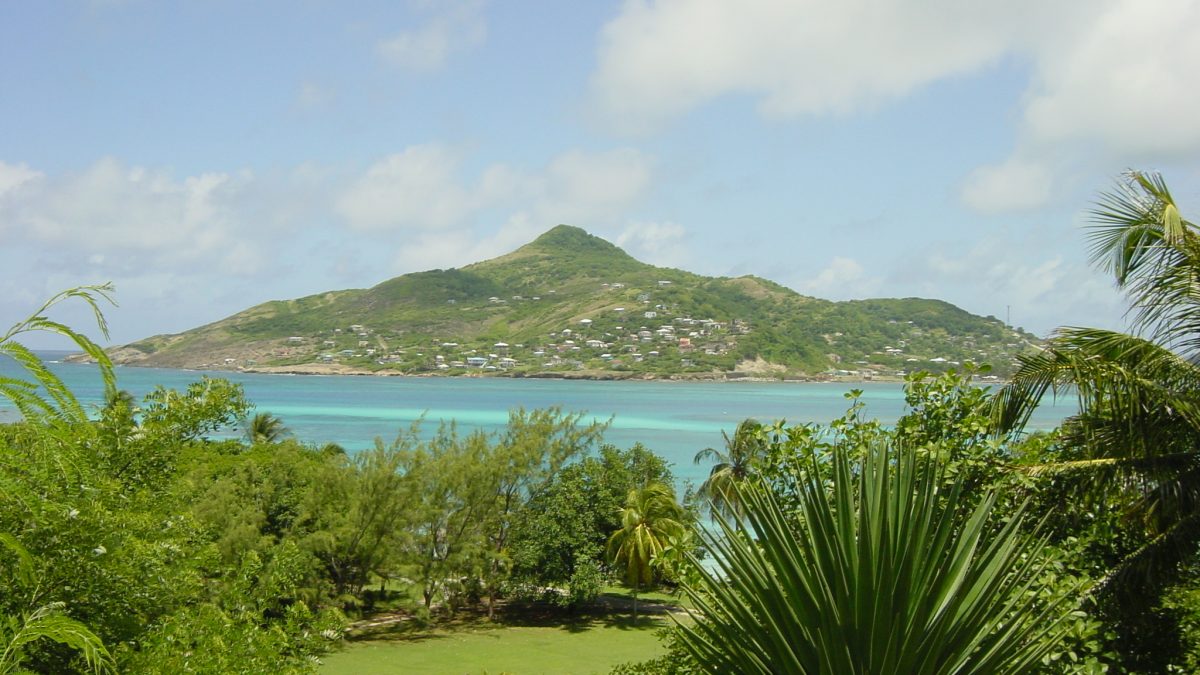