This Christmas is a 2007 American Christmas romantic musical comedy-drama film produced by Rainforest Films and distributed by Screen Gems. Written, produced and directed by Preston A. Whitmore II, it is a Christmas time story that centers on the Whitfield family, whose eldest has come home for the first time in four years. The film is named after the 1970 Donny Hathaway song of the same name, which is covered by Chris Brown in the film. The Whitfield family overcome many trials and obstacles during the Christmas season. 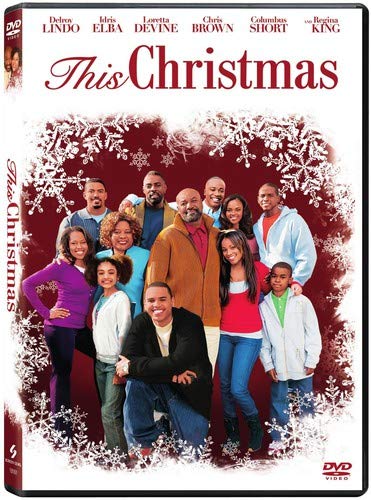