At the outbreak of the Second Congo War, Rwandan soldiers SERGEANT XAVIER and PRIVATE FAUSTIN are sent to hunt down Hutu rebels in the vast jungles of eastern Congo. Xavier is a stoic veteran of the ethnic wars that have plagued his country for years. Faustin is an eager young recruit who joined the army to avenge the death of his father and brothers. Under the relentless command of MAJOR KAYITARE, they march eighty kilometers a day in pursuit of the murderers of nearly one million Tutsis during the Rwandan genocide four years ago. One night, Xavier and Faustin are accidentally left behind when the battalion races out to chase fleeing rebels. They try to catch up, but must take refuge in the forest when local Congolese militiamen catch sight of them. Lost, with no hope of catching their men, they decide to press west through the jungle toward Kasai Province where Xavier believes the Major is headed next. It will not be easy. In the last war, Xavier saw hundreds die in the jungle. 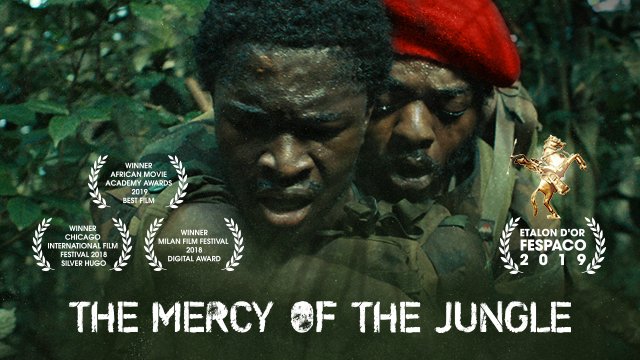