The Intouchables (French: Intouchables, pronounced , also known as Untouchable in the UK, is a French buddy comedy-drama film directed by Olivier Nakache & Éric Toledano. It stars François Cluzet and Omar Sy. Nine weeks after its release in France on 2 November 2011, it became the second biggest box office hit in France, just behind the 2008 film Welcome to the Sticks.] The film was voted the cultural event of 2011 in France with 52% of votes in a poll by Fnac.[3] It also became the most viewed French film in the world with 51.5 million tickets up to 2014 and the success of Lucy. The film has received several award nominations. In France, the film won the César Award for Best Actor for Sy and garnered seven further nominations for the César Awards, including the César Award for Best Film. 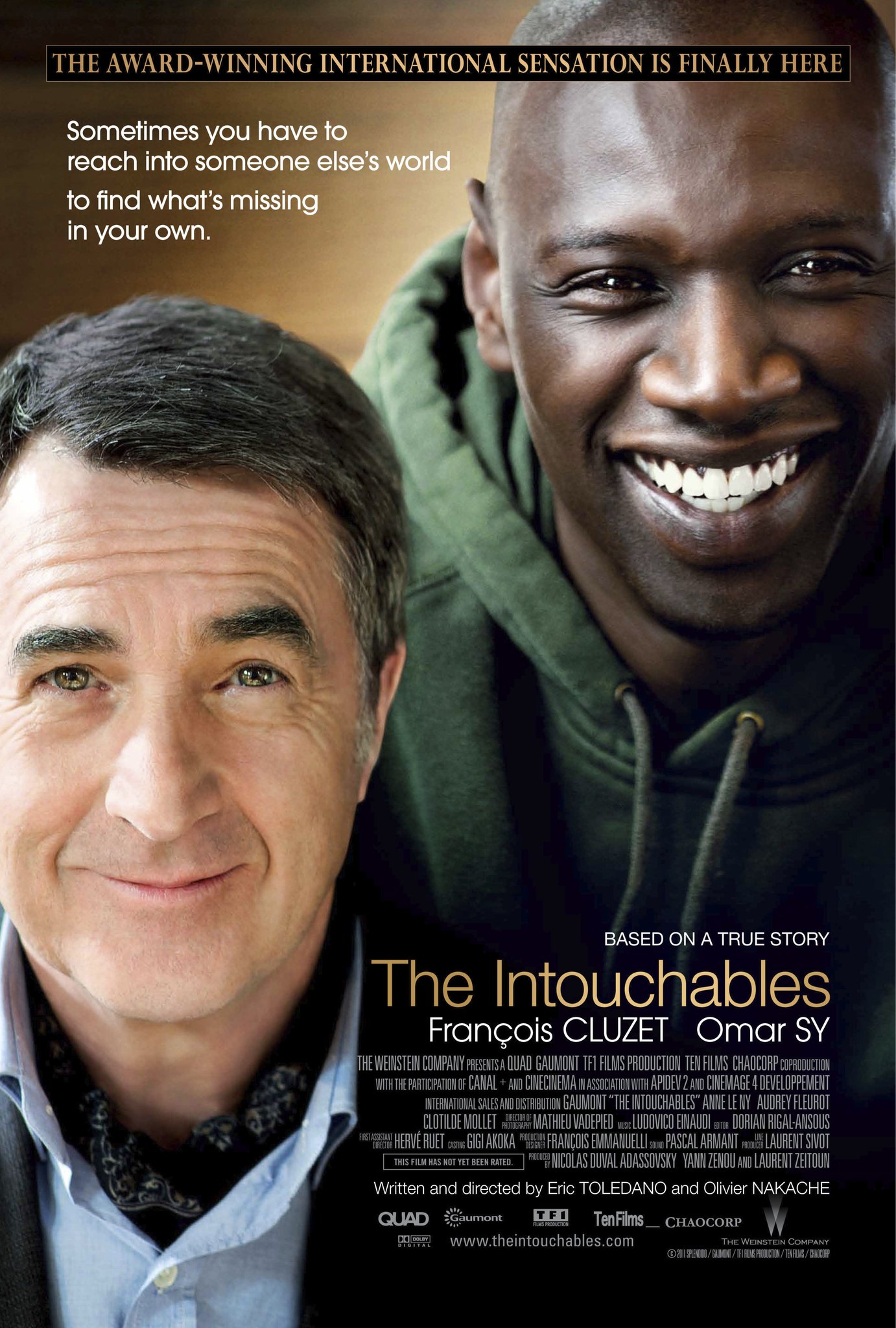 I AM NOT A WITCH