The Butler is a 2013 American historical drama film directed and co-produced by Lee Daniels and with a screenplay by Danny Strong.[6] It is inspired by Wil Haygood’s Washington Post article “A Butler Well Served by This Election”. Loosely based on the real life of Eugene Allen, who worked in the White House for decades, the film stars Forest Whitaker as Cecil Gaines, an African-American who is a witness of notable political and social events of the 20th century during his 34-year tenure serving as a White House butler.[7][8] In addition to Whitaker, the film’s all-star cast also features Oprah Winfrey, John Cusack, Jane Fonda, Alex Pettyfer, Cuba Gooding Jr., Terrence Howard, Lenny Kravitz, James Marsden, David Oyelowo, Vanessa Redgrave, Alan Rickman, Liev Schreiber, Robin Williams, Minka Kelly, Mariah Carey, and Clarence Williams III. It was the last film produced by Laura Ziskin,[9][10] who died on June 12, 2011. The film was theatrically released by the Weinstein Company on August 16, 2013, to mostly positive reviews from critics, with many praising the cast but criticizing the historical accuracy, particularly the portrayal of President Reagan.[11][12] The film grossed over $176 million worldwide against a budget of $30 million. 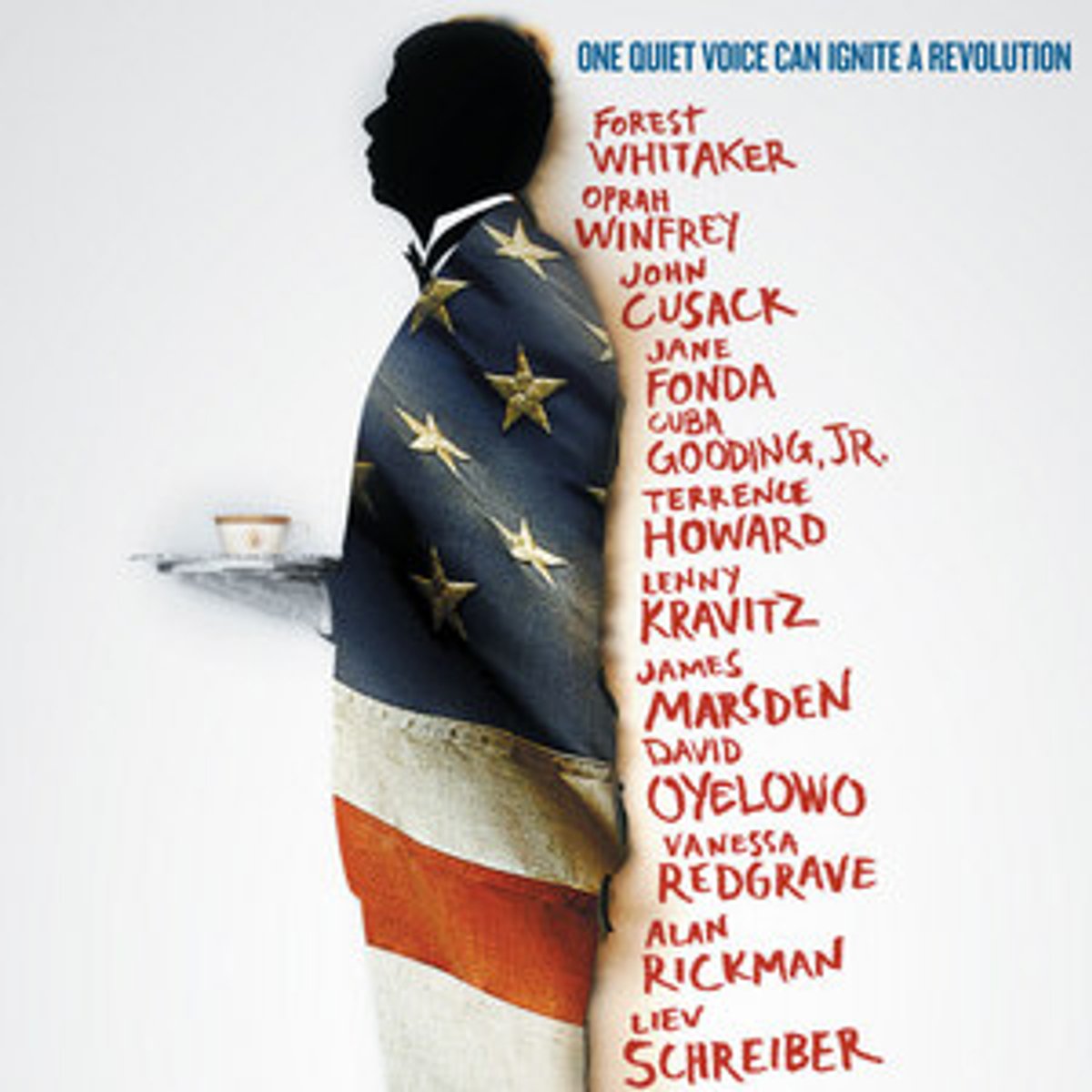 EUROPA: BASED ON A TRUE STORY