The Best Man Holiday is a 2013 American comedy-drama film written, co-produced and directed by Malcolm D. Lee. A sequel to Lee’s The Best Man (1999), it stars Morris Chestnut, Taye Diggs, Regina Hall, Terrence Howard, Sanaa Lathan, Nia Long, Harold Perrineau, Monica Calhoun, and Melissa De Sousa, all reprising their roles from the previous film.[3] Along with Lee, the film was produced by Sean Daniel. Highly anticipated, the project was announced in October 2011 and principal photography began in April 2013 in Toronto, Canada. The Best Man Holiday was released on November 15, 2013 by Universal Pictures. It received positive reviews from critics, who praised the performances of the cast, Lee’s direction and the dramatic elements, with some criticism aimed at the screenplay. It was a commercial success, grossing $71 million worldwide on a production budget of $17 million. The film received multiple accolades and nominations, including being nominated four times at the 45th NAACP Image Awards for Outstanding Motion Picture, Outstanding Supporting Actor in a Motion Picture (Chestnut and Howard) and Outstanding Directing in a Motion Picture (Lee). 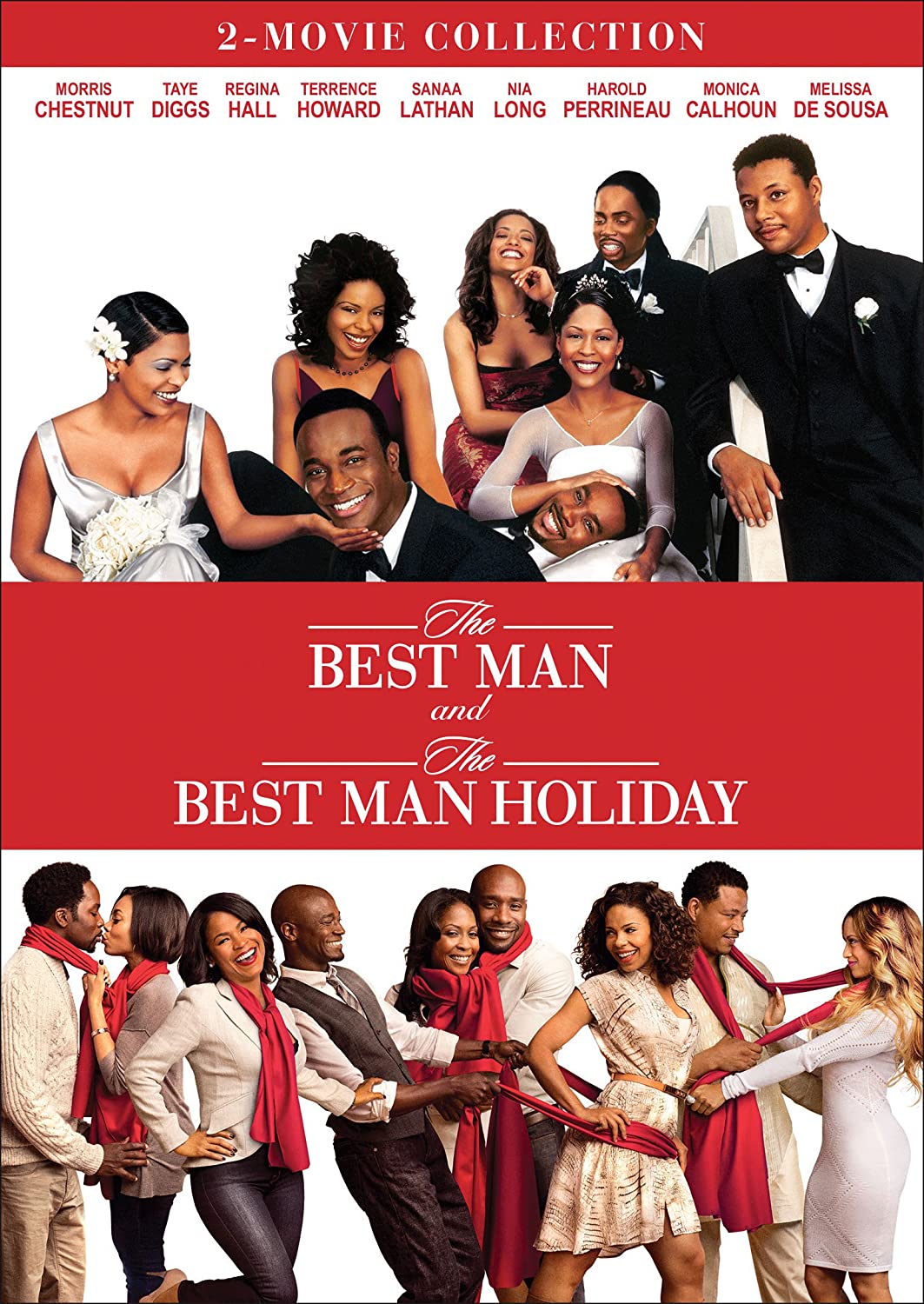