Alan Emtage was born on 27th November 1964 in Barbados. He went to Harrison College to pursue high school education from 1975 to 1983 and was an impressive student. He graduated at the top of his class which allowed him to attain a scholarship.

After graduating secondary school, Emtage joined McGill University in Canada where he pursued a bachelor’s degree in computer science and then studied for a master’s degree till 1991. The University of the West Indies also awarded him with an Honorary Degree of Doctor of Science in 2019.

Alan Emtage is credited with having invented the world’s first internet search engine; the real version of the Archie search engine in 1989. At the time he was working as a systems administrator in the University’s school of computer science.

Surprisingly, Emtage never patented the Archie search engine. However, he later joined forces with Peter Deutsch and formed Bunyip Information Systems, a company in Montreal that specializes in providing internet information services. This company uses a licensed and commercial version of Archie.

Apart from being a founding member of the Internet Society, Emtage is also known to have been part of the team that created the working groups at the Internet Engineering Task Force (IETF), an organisation that defines technical standards for the internet. He was also a co-chairperson at the Uniform Resource Identifier working group, which is the predecessor of the modern-day Uniform Resource Locators (URLs).

Although its history is not as commonly known as Google today, Archie paved the way for what we regard today as an internet search engine. In recognition of this, the Internet Society inducted Alan Emtage on the 18th September 2017 into the Internet Hall of Fame.

Besides the achievements and accolades, Emtage is also involved in several other engagements on the side including lectures and speeches on Internet Information Systems. He is currently serving as the Chief technical officer in a web engineering company located in New York City. 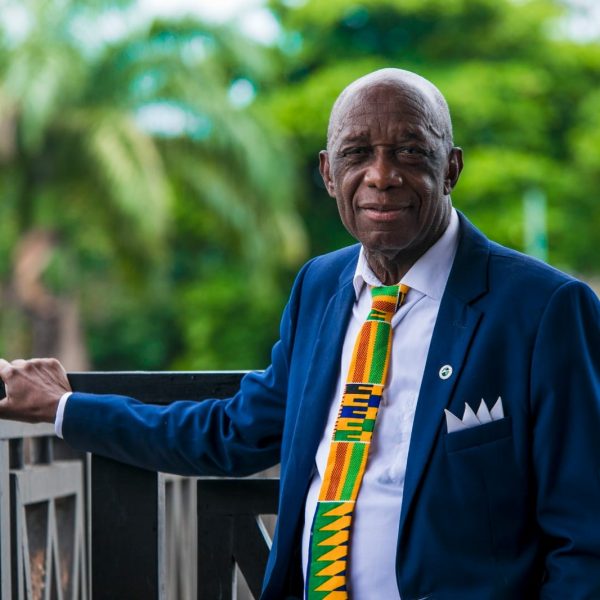 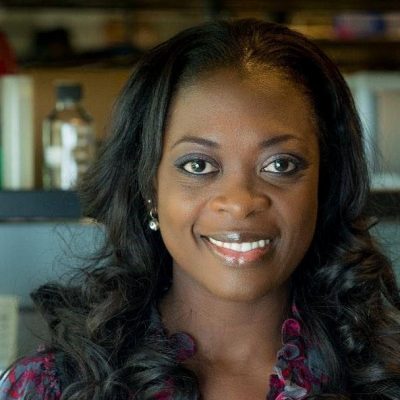 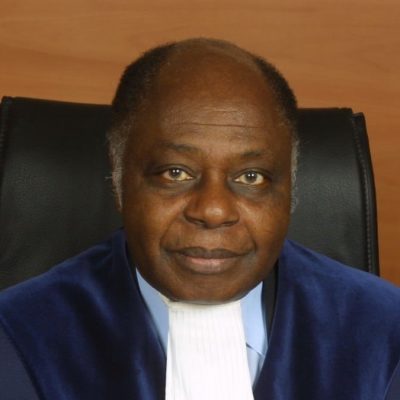 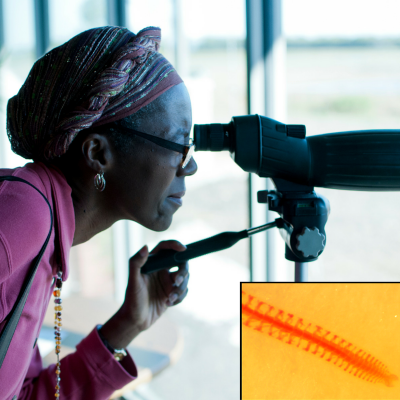 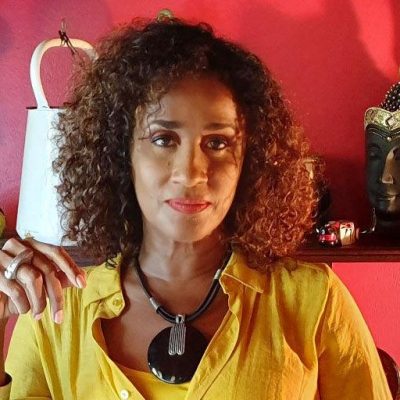