Tangerine is a 2015 American comedy-drama film directed by Sean Baker, and written by Baker and Chris Bergoch, starring Kitana Kiki Rodriguez, Mya Taylor, and James Ransone. The story follows a transgender sex worker who discovers her boyfriend and pimp has been cheating on her. The film was shot with three iPhone 5S smartphones. Tangerine premiered at the 2015 Sundance Film Festival on January 23, 2015. It had a limited release on July 10, 2015, through Magnolia Pictures.[5] It received critical acclaim for its screenplay, direction, performances and portrayal of transgender individuals. 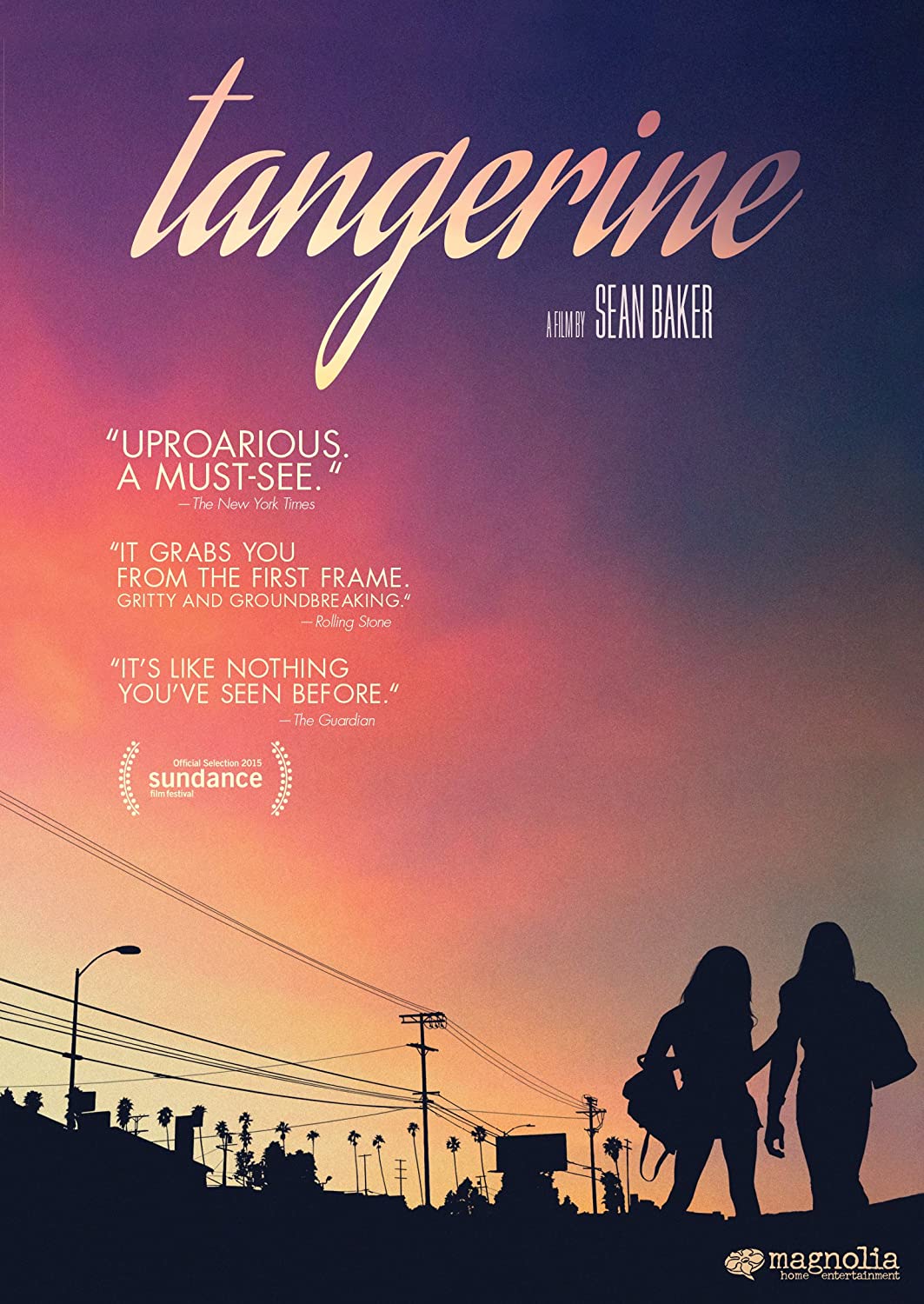