Sugar Rush is a 2019 Nigerian crime action comedy film written by Jadesola Osiberu and Bunmi Ajakaiye, and directed by Kayode Kasum. The film stars Adesua Etomi, Bisola Aiyeola and Bimbo Ademoye in the lead roles.[1] The film had its theatrical release on 25 December 2019 coinciding Christmas and opened to mixed reviews from critics.[2][3] Despite the mixed reviews, the film became a box office success and became the fourth highest grossing Nigerian film of all time.[ 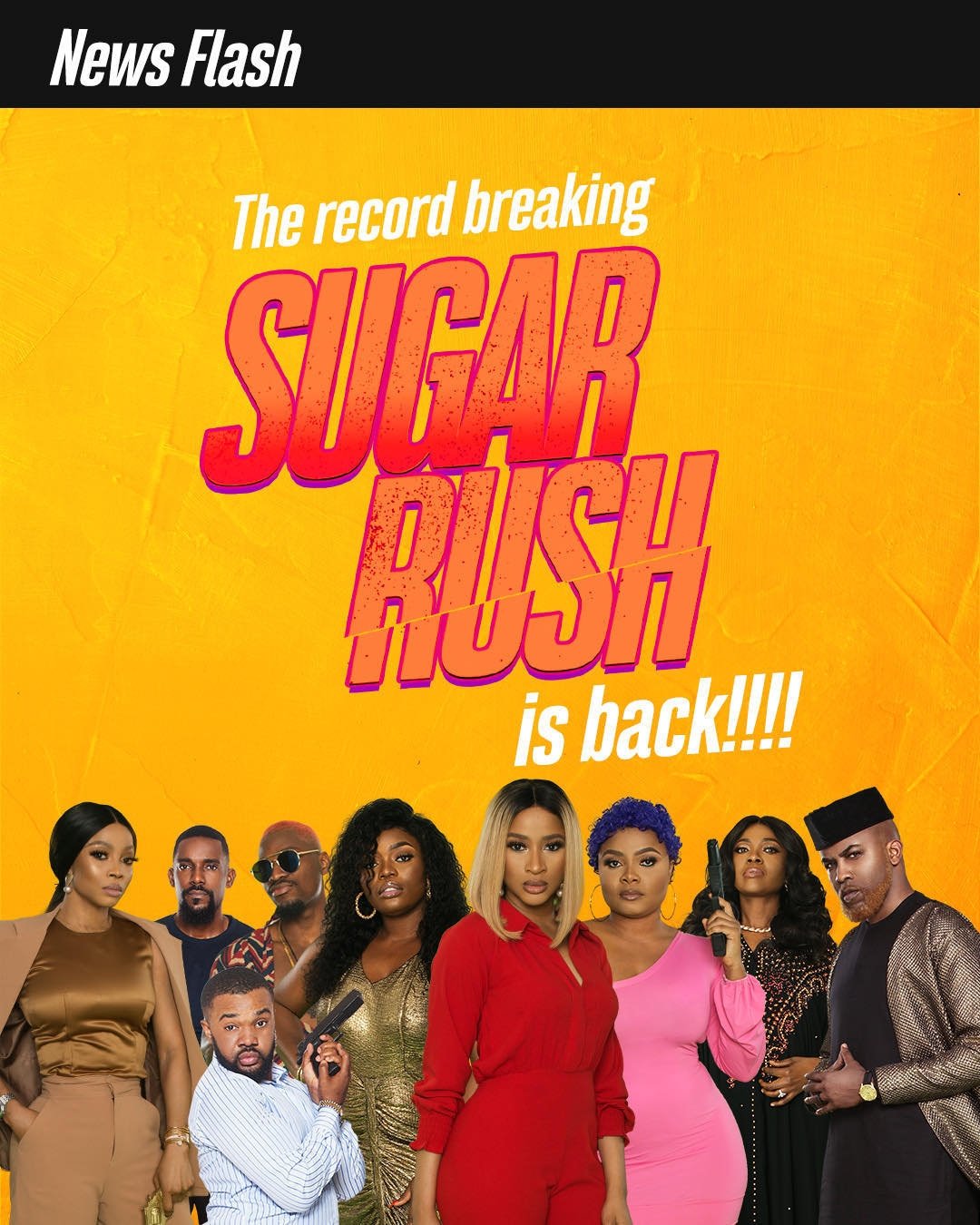 THE BLACK FAIRY AND THE DRAGONFLY: ESCAPE FROM THE DARK QUEEN