Soul Boy is a 2010 Kenyan drama film, written by Billy Kahora and directed by Hawa Essuman. It developed under the mentorship of German director and producer Tom Tykwer in Kibera, one of the largest slums in the African continent, in the middle of Nairobi, Kenya. The film has received five nominations at the 2011 African Movie Academy Awards. The film originated in a workshop for young film enthusiasts from Nairobi, guided by German director Tom Tykwer. 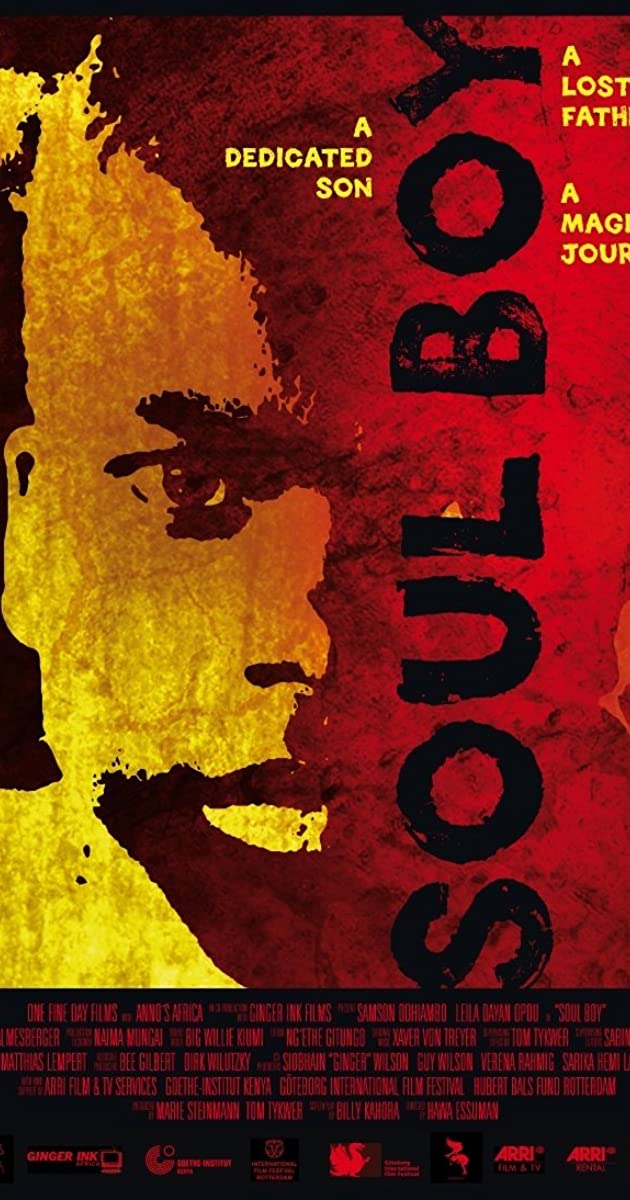