Sons of the Caliphate is a Nigerian political thriller drama television series created and produced by Dimbo Atiya, directed by Kenneth Gyang and executive produced by Mo Abudu of the Ebonyi Life TV.[2] It originally aired on Ebonyi Life TV for two season from 13 October 2016 to 6 February 2018.[3] Season two had a global airing exclusively on Netflix. Set in the sovereign state of northern Nigeria, Sons of the Caliphate is a political thriller drama about the lives of three rich, entitled, passionate and ambitious young men, Kalifah Maiyaki, Nuhu Bula and Diko Loko, all caught up lust of hidden corners of power, the darkness of addiction, the heat of love and desire, the obligations of family loyalty, and the craving for revenge in the deadly tussle for the governorship seat of the northern Caliphate state. 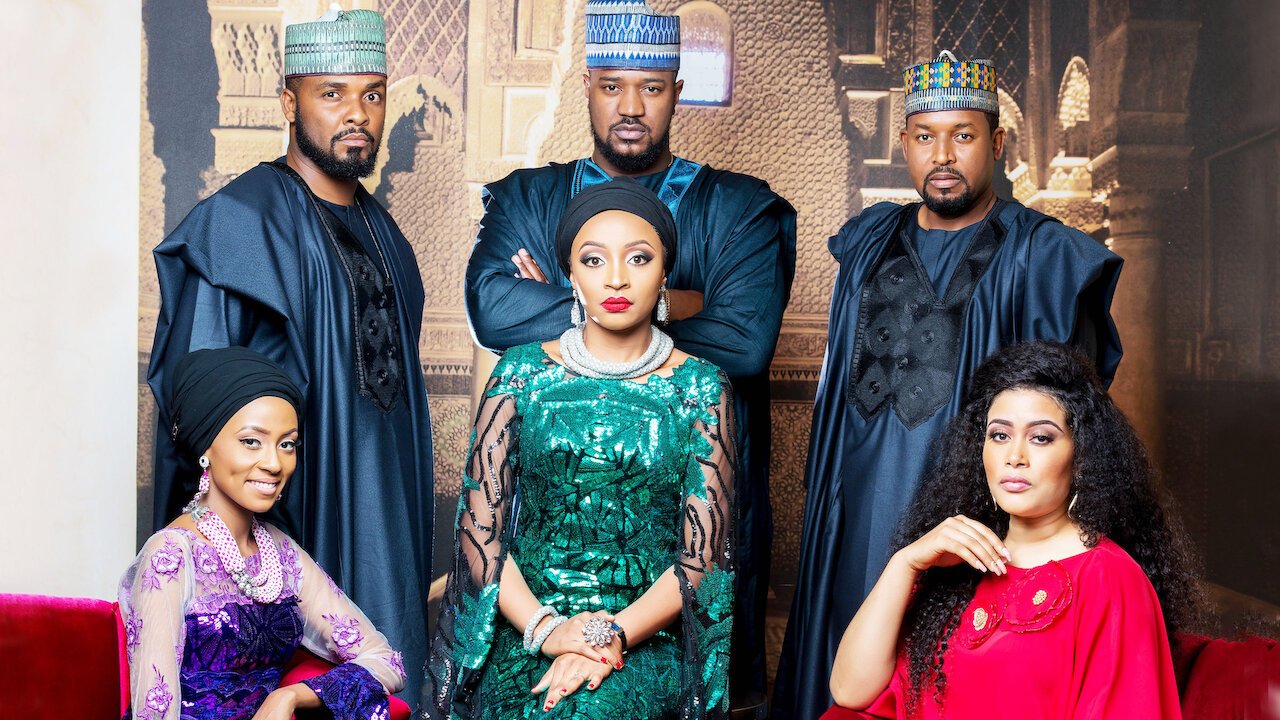 THE MOST BEAUTIFUL HOUR