Race is a 2016 biographical sports drama film about African-American athlete Jesse Owens, who won a record-breaking four gold medals at the 1936 Berlin Olympic Games. Directed by Stephen Hopkins and written by Joe Shrapnel and Anna Waterhouse, the film stars Stephan James as Owens, and co-stars Jason Sudeikis, Jeremy Irons, William Hurt and Carice van Houten. It is a co-production of Canada, Germany and France. Principal photography began on 24 July 2014, in Montreal, Canada. Forecast Pictures, Solofilms and Trinity Race produced the film, supported by the Owens family, the Jesse Owens Foundation, the Jesse Owens Trust and the Luminary Group.[10] The film was a commercial success and received mixed to positive reviews, winning four Canadian Screen Awards, including Best Actor for James. 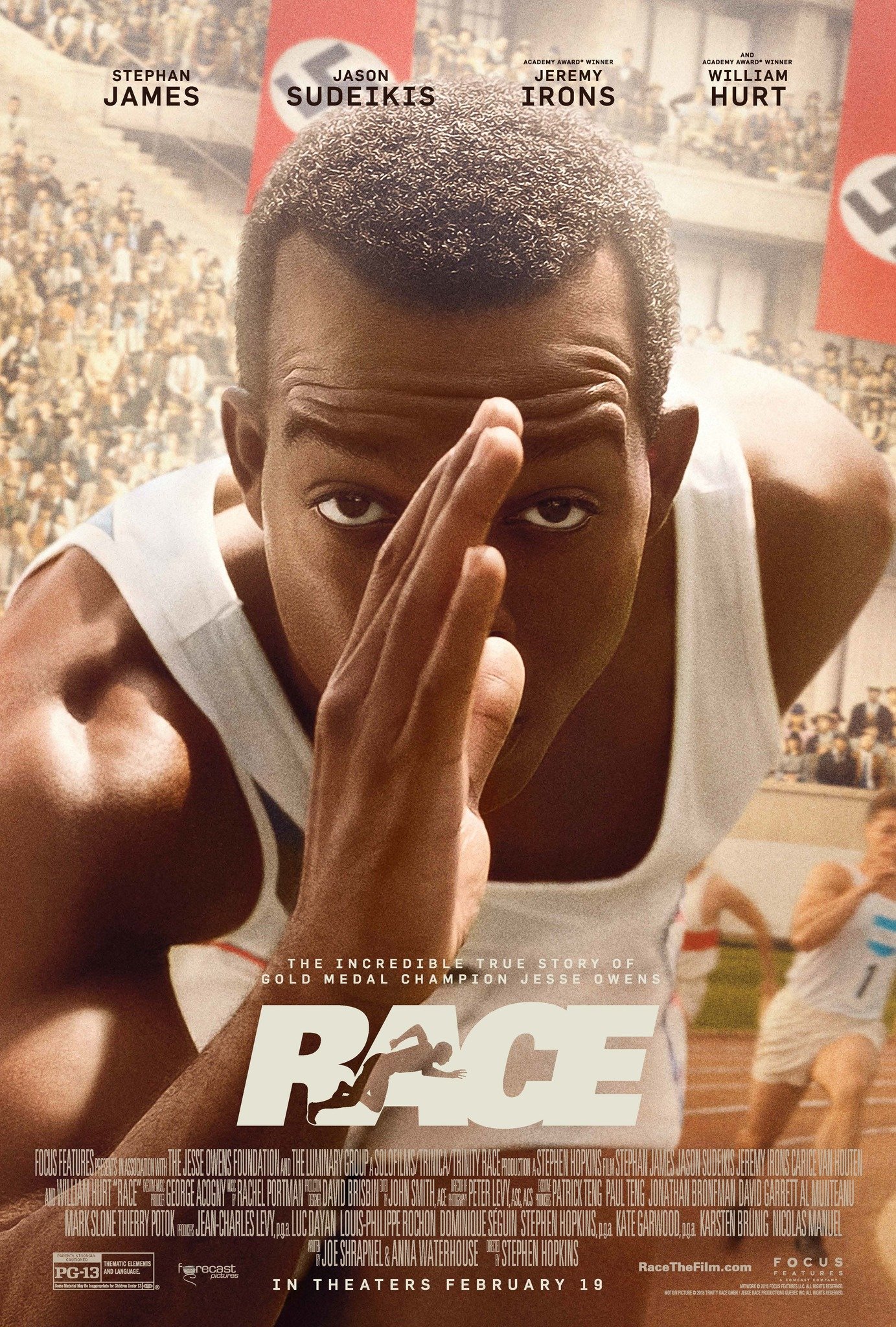 I AM NOT A WITCH

HE EVEN HAS YOUR EYES