Queen Sugar is an American drama television series created and executive produced by Ava DuVernay, with Oprah Winfrey serving as an executive producer. DuVernay also directs many episodes. The series is based on the 2014 novel of the same name by American writer Natalie Baszile. Queen Sugar centers on the lives of three siblings in rural Louisiana (Rutina Wesley, Dawn-Lyen Gardner, and Kofi Siriboe) who must deal with the aftermath of their father’s sudden death and decide the fate of his 800-acre sugarcane farm. The mainstream themes in the series often accompany episodes centered on racial profiling, the long reach of chattel slavery in American history and the inequities in the criminal justice system, and other issues related to African Americans. 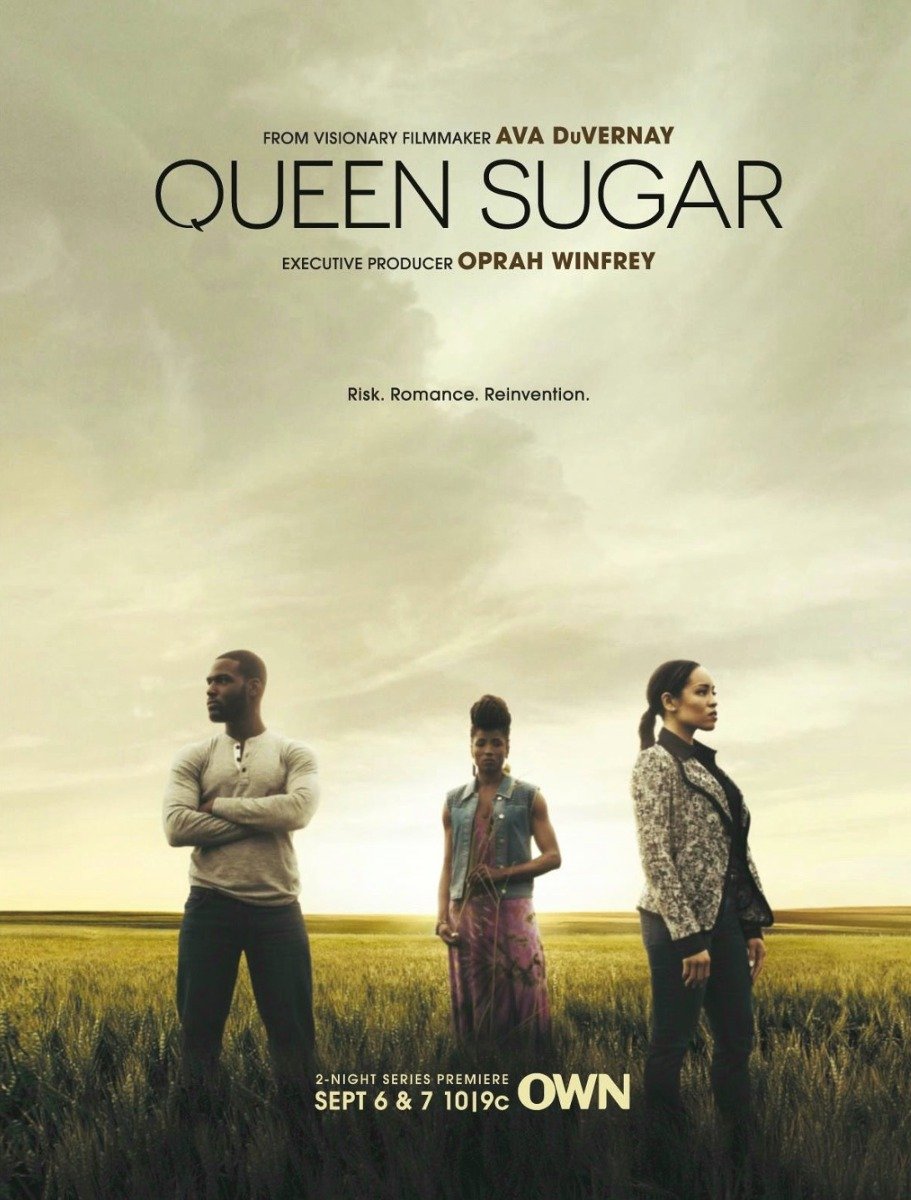