Queen & Slim is a 2019 American romantic road crime drama film directed by Melina Matsoukas (in her feature directorial debut) and with a screenplay by Lena Waithe from a story by James Frey and Waithe. The film stars Daniel Kaluuya, Jodie Turner-Smith, Bokeem Woodbine, Chloë Sevigny, Flea, Sturgill Simpson and Indya Moore. The story centers on a young Black couple who go on the run after killing a police officer during a traffic stop. Queen & Slim had its world premiere at the AFI Fest on November 14, 2019 and was theatrically released in the United States on November 27, 2019, by Universal Pictures. It received generally positive reviews, with praise for Kaluuya and Turner-Smith’s lead performances, Waithe’s script, Matsouka’s direction and its overall theme and message. 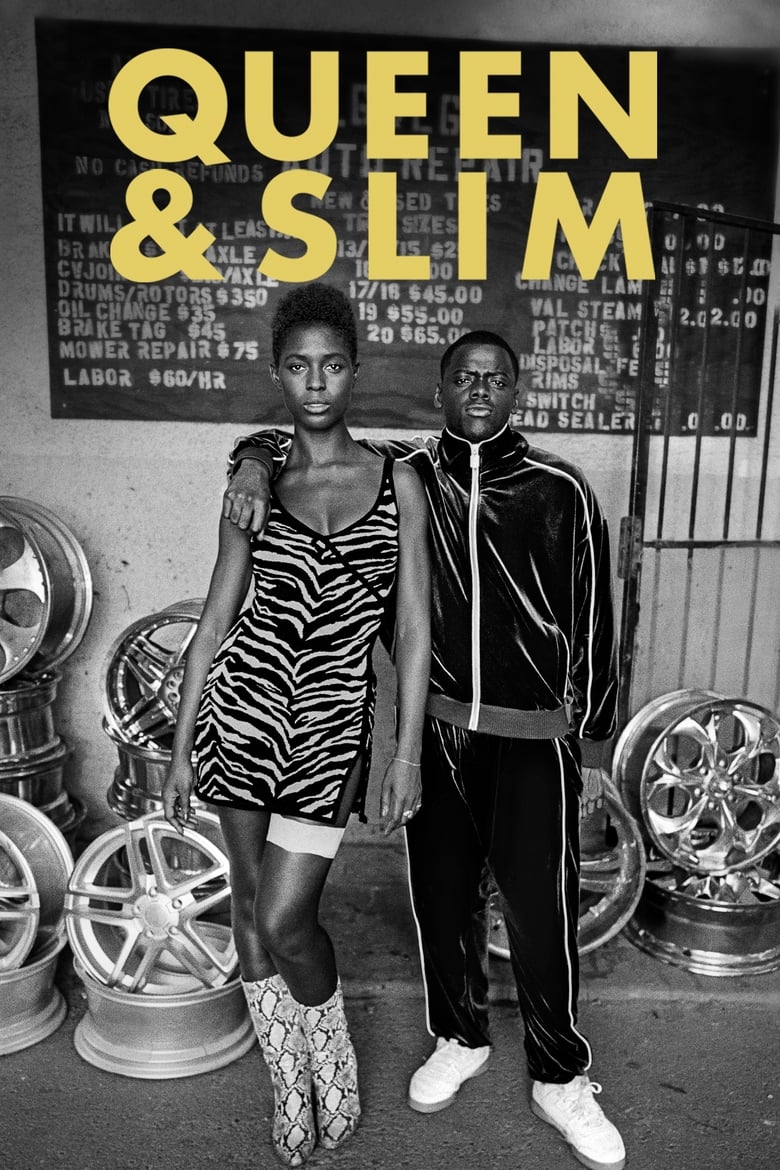 IF LOVING YOU IS WRONG