Pose (stylized as POSE) is an American drama television series about New York City’s African-American and Latino LGBTQ and gender-nonconforming drag ball culture scene in the 1980s and, in the second season, early 1990s. Featured characters are dancers and models who compete for trophies and recognition in this underground culture, and who support one another in a network of chosen families known as Houses. Created by Ryan Murphy, Brad Falchuk, and Steven Canals, the series premiered on June 3, 2018, on FX. The series stars an ensemble cast including Evan Peters, Kate Mara, James Van Der Beek, Mj Rodriguez, Dominique Jackson, Billy Porter, Indya Moore, Ryan Jamaal Swain, Charlayne Woodard, Hailie Sahar, Angelica Ross, Angel Bismark Curiel, Dyllon Burnside, and Sandra Bernhard. The first season was met with critical acclaim and subsequently received numerous award nominations including the Golden Globe Award for Best Television Series – Drama and the Golden Globe Award for Best Actor – Television Series Drama for Billy Porter. In 2019, Porter was awarded the Primetime Emmy Award for Outstanding Lead Actor in a Drama Series – the first openly gay black man to be nominated for and win in an Emmy lead acting category. The series was nominated for Outstanding Drama Series at the same ceremony. 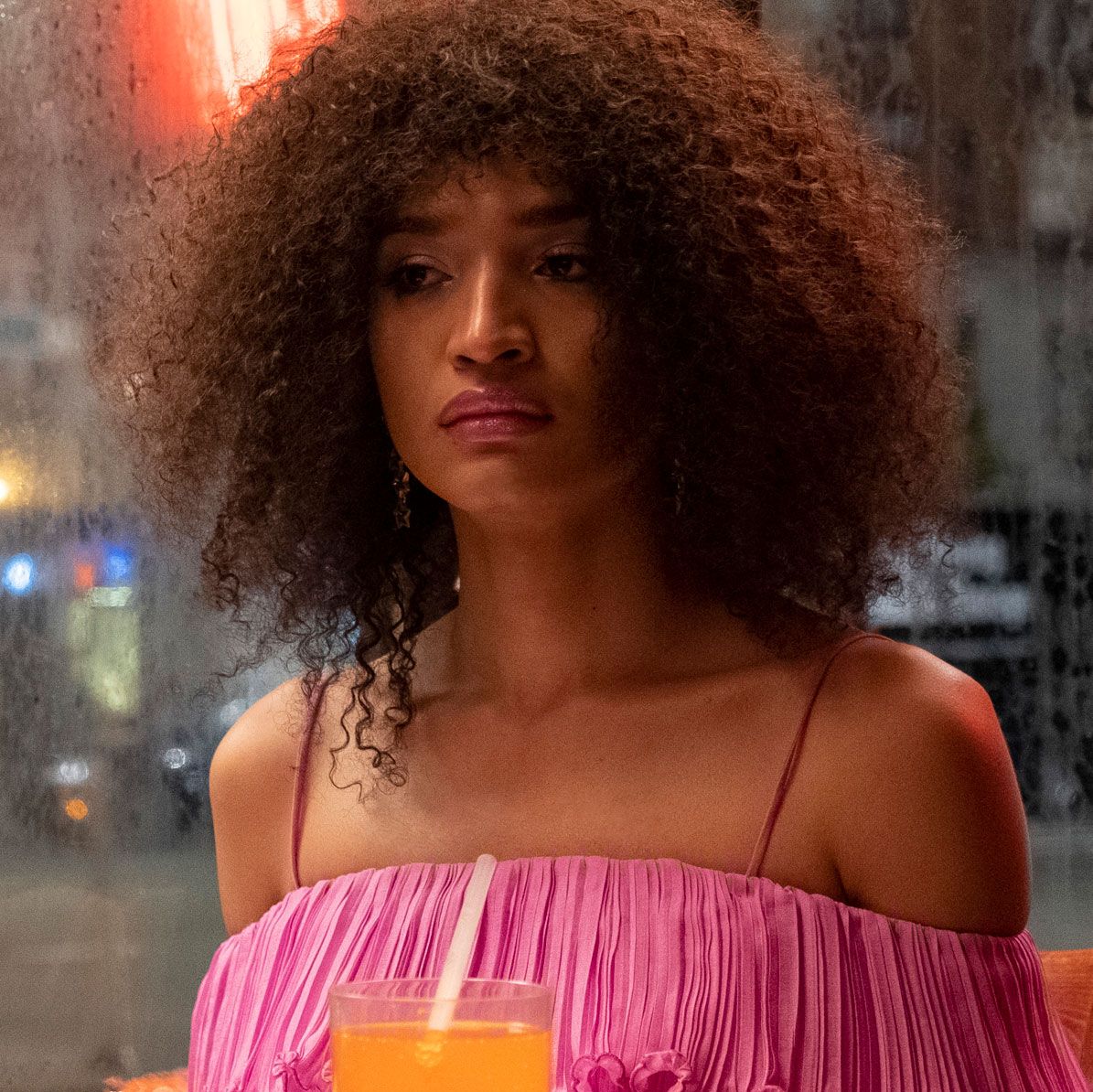