P-Valley is an American drama television series created by Katori Hall. The series is an adaptation of Hall’s play, Pussy Valley, and follows several people who work at a strip club in the Mississippi Delta. It stars Brandee Evans, Nicco Annan, and Elarica Johnson. It premiered on Starz on July 12, 2020, and was renewed for a second season two weeks after its premiere. P-Valley has received very positive reviews from critics. The series follows the lives of employees working at a strip club called The Pynk in the fictional city of Chucalissa, Mississippi. The Pynk is a popular strip club in Mississippi, where intrigue abounds when the mysterious Autumn is welcomed by Mercedes, the dancer, and Uncle Clifford, the club’s discreet owner. 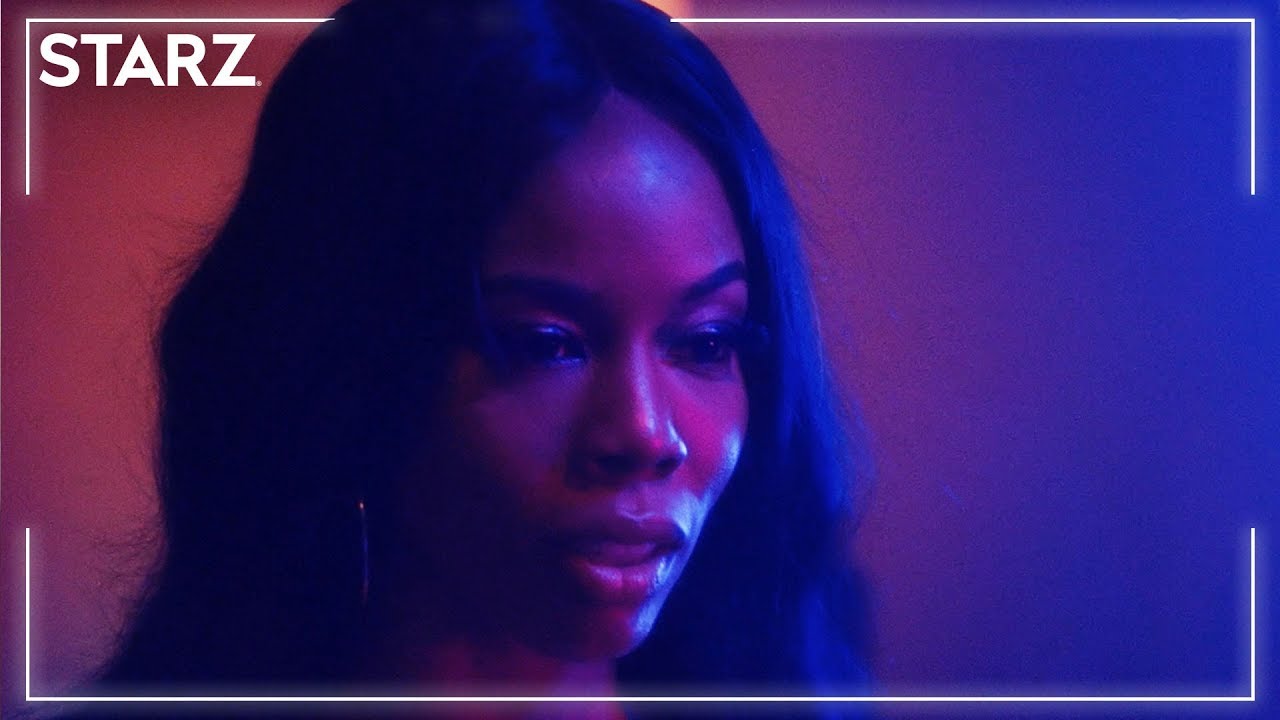