Mixed-ish (stylized as mixed•ish) is an American single-camera sitcom television series created by Kenya Barris, Peter Saji and Tracee Ellis Ross that premiered on ABC part of the Tuesday night lineup in September 24, 2019. The series is a prequel spin-off of Black-ish and the second series to be spun off from the primary series after the Freeform series Grown-ish. In October 2019, ABC issued a full season order of 23 episodes for the series. In May 2020, the series was renewed for a second season which is set to premiere on January 26, 2021. 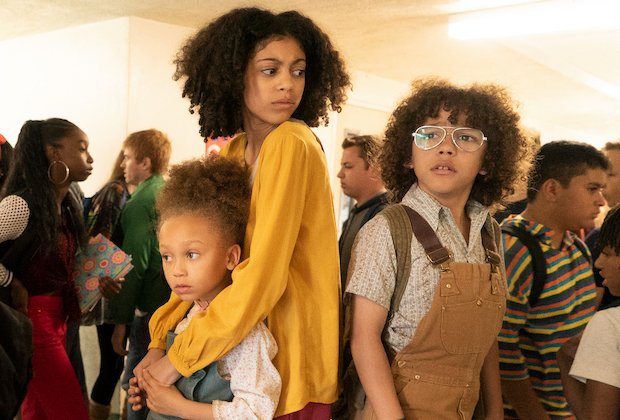