Memphis is a 2013 musical drama film, directed by Tim Sutton.[1][2] The film stars Willis Earl Beal in the lead role of talented singer.[3] The film had its premiere at the 70th Venice International Film Festival on August 31, 2013.[4] The film was also awarded the cinema funding grant by Venice Biennale College.[5] The film later screened at 2014 Sundance Film Festival on January 17, 2014.[6][5] Vimeo acquired the exclusive 30-day worldwide digital window on the film, while Kino Lorber will theatrically release the film. 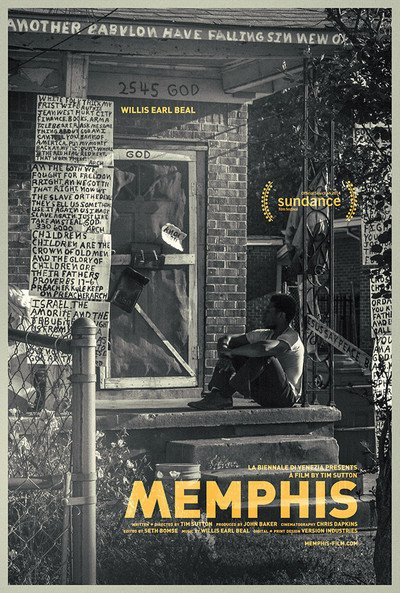