Living in Bondage: Breaking Free, also known as Living in Bondage II, is a 2019 Nigerian supernatural thriller executive produced by Charles Okpaleke.[3][4] A sequel to the 1992 classic Living in Bondage, the film stars Kenneth Okonkwo, Kanayo O. Kanayo, Enyinna Nwigwe, and Muna Abii, with Swanky JKA in his breakout role. Ramsey Nouah, who makes his directorial debut, plays the main villain.[5][6] It received mostly positive reviews and ranked 11th overall on the list of highest-grossing Nigerian films of all time at the end of its theatrical run. The film premiered on Netflix in May 2020. 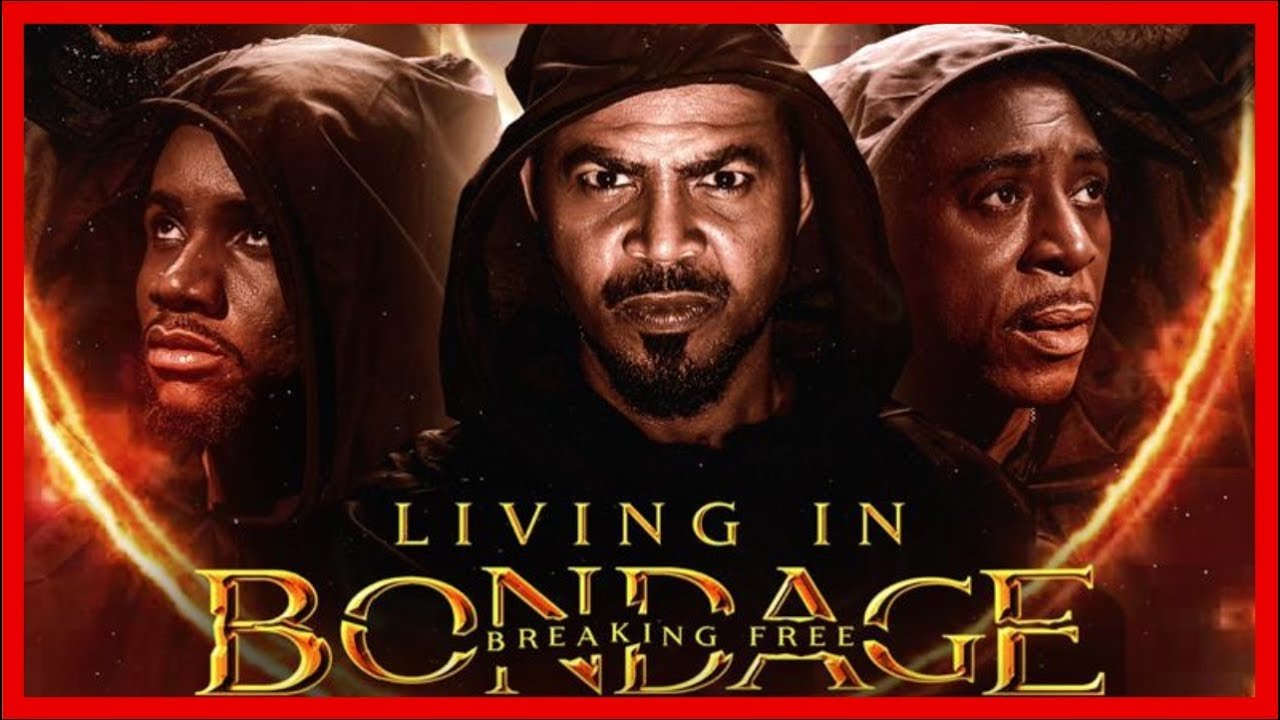 DIARY OF A FREEDOM WRITER: THE EXPERIENCE