Just Wright is a 2010 American romantic comedy film directed by Sanaa Hamri, starring Queen Latifah and Common. The film tells the story of a physical therapist, Leslie Wright, who falls in love with a professional basketball player, Scott McKnight. It received mixed reviews from critics. Leslie Wright, a physical therapist and die-hard basketball fan, is searching for a boyfriend but keeps being told by men that they see her only as a friend. After buying a house, Leslie allows her good friend and god-sister, Morgan, to stay at her home. The flighty and irresponsible Morgan dreams of becoming an NBA trophy wife. Following a New Jersey Nets basketball game, Leslie helps star player Scott McKnight at a gas station. The two share a friendly conversation about basketball and jazz, and Scott invites Leslie to his birthday party. Leslie attends the party but also brings Morgan who quickly sets her sights on Scott. Intent on getting his interest, Morgan pretends to volunteer at a homeless shelter and claims to have no interest in Scott at all. Scott is intrigued and tracks her down. After dating for three months, he proposes to her and while Leslie expresses some skepticism about the relationship she is ultimately pleased that Morgan is happy. 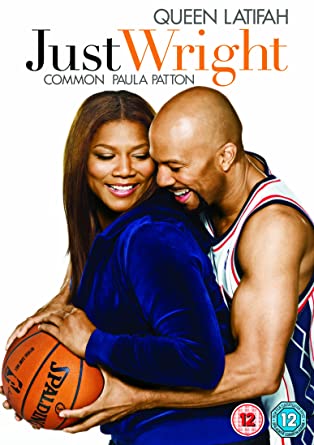