It Comes at Night is a 2017 American horror film written and directed by Trey Edward Shults. It stars Joel Edgerton, Christopher Abbott, Carmen Ejogo, Kelvin Harrison Jr., and Riley Keough. The film focuses on a family hiding in a forest as the Earth is taken over by a highly contagious disease. The film had its premiere at the Overlook Film Festival at Timberline Lodge in Oregon on April 29, 2017, and was theatrically released on June 9, 2017 in the United States, by A24. 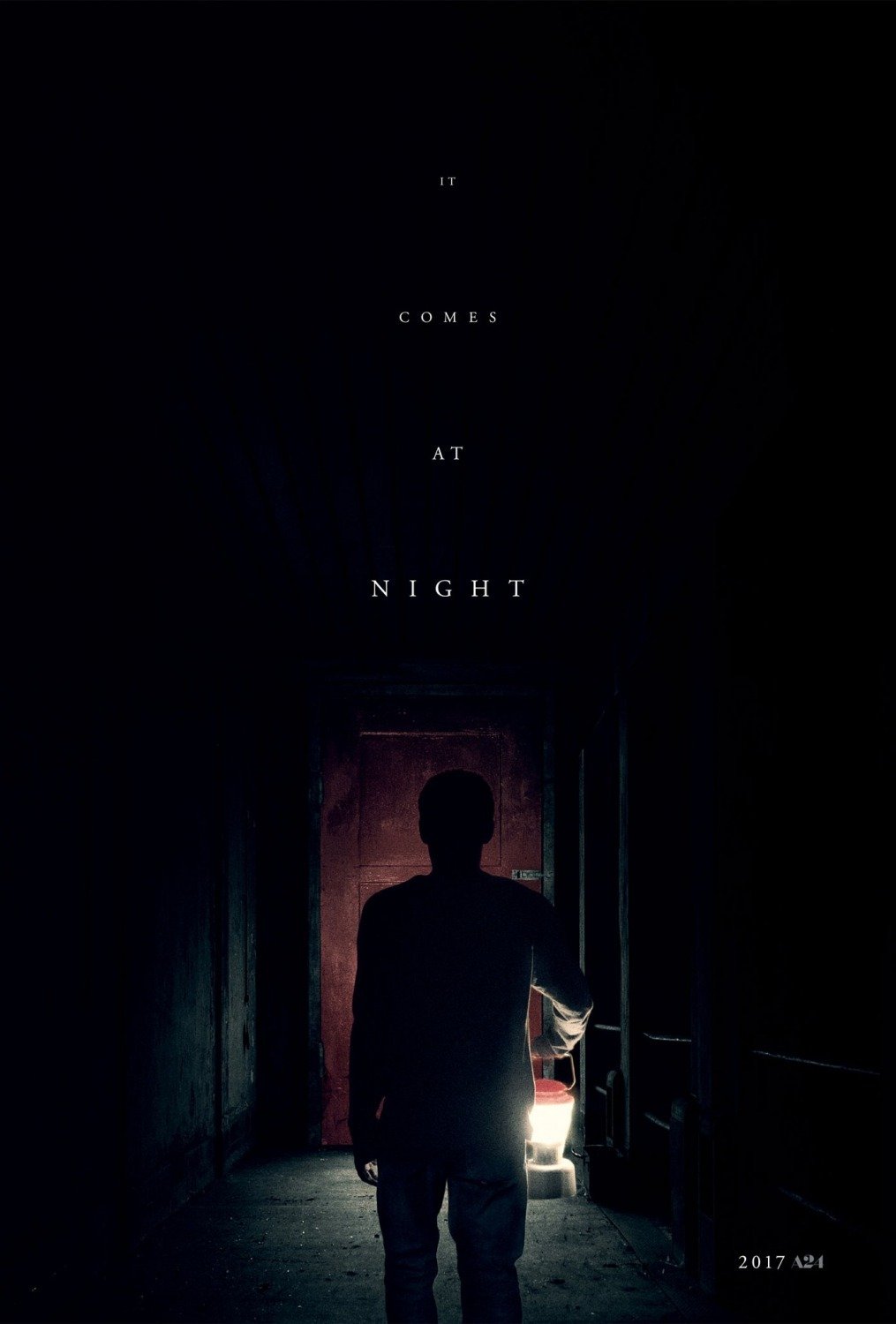 PRECIOUS: BASED ON THE NOVEL PUSH BY SAPPHIRE