If Beale Street Could Talk is a 2018 American romantic drama film written and directed by Barry Jenkins, and based on James Baldwin’s 1974 novel of the same name. It stars an ensemble cast that includes KiKi Layne, Stephan James, Colman Domingo, Teyonah Parris, Michael Beach, Dave Franco, Diego Luna, Pedro Pascal, Ed Skrein, Brian Tyree Henry, and Regina King. The film follows a young woman who, with her family’s support, seeks to clear the name of her wrongly charged lover and prove his innocence before the birth of their child. Following the success of Jenkins’ Moonlight (2016), it was announced on July 2017 that he would direct an adaptation of Baldwin’s novel of the same name, from a screenplay that he wrote in 2013. Principal photography began in October 2017 in New York City and the cast was announced that month. If Beale Street Could Talk had its world premiere at the Toronto International Film Festival on September 9, 2018, and was theatrically released in the United States on December 14, 2018, by Annapurna Pictures. It was praised for the acting (particularly King’s), Jenkins’s screenplay and direction, cinematography, and the musical score. 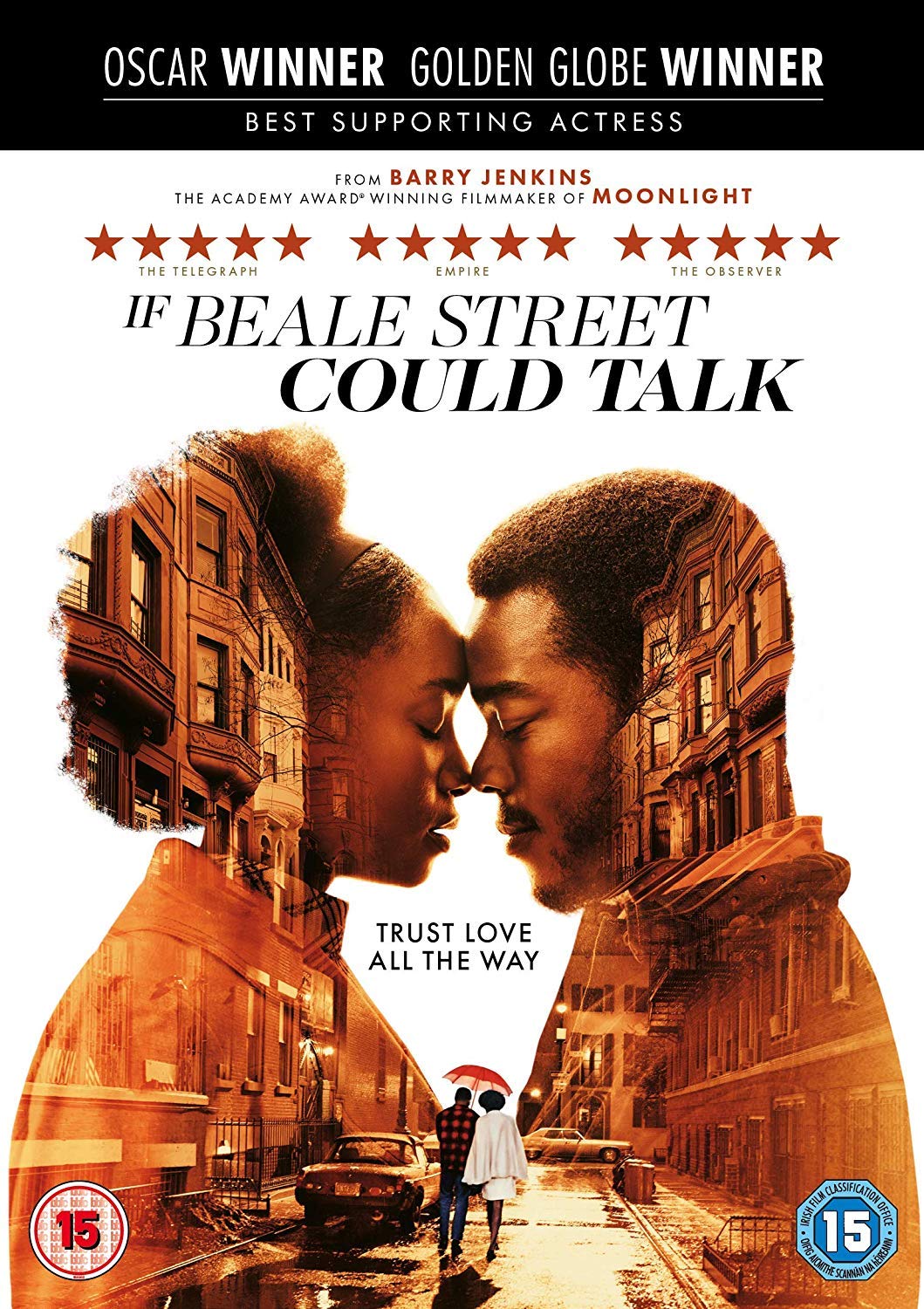