I May Destroy You is a British comedy-drama television series created, written, co-directed, and executive produced by Michaela Coel for BBC One and HBO. The series is set in London with a predominantly Black British cast. Coel stars as Arabella, a young woman who seeks to rebuild her life after being raped. The series premiered on 8 June 2020 on BBC One and on 7 June 2020 on HBO. After being sexually assaulted in a nightclub, Arabella’s life changes irreversibly and she is forced to reassess everything, including her career, friends and family. Arabella (Michaela Coel) is a Twitter-star-turned-novelist who found fame with her debut book Chronicles of a Fed-Up Millennial and is publicly celebrated as a Millennial icon. While struggling to meet a deadline for her second book, she takes a break from work to meet up with friends on a night out in London. The following morning, she struggles to remember what happened to her, but recalls the events of the night with the help of her friends Terry (Weruche Opia) and Kwame 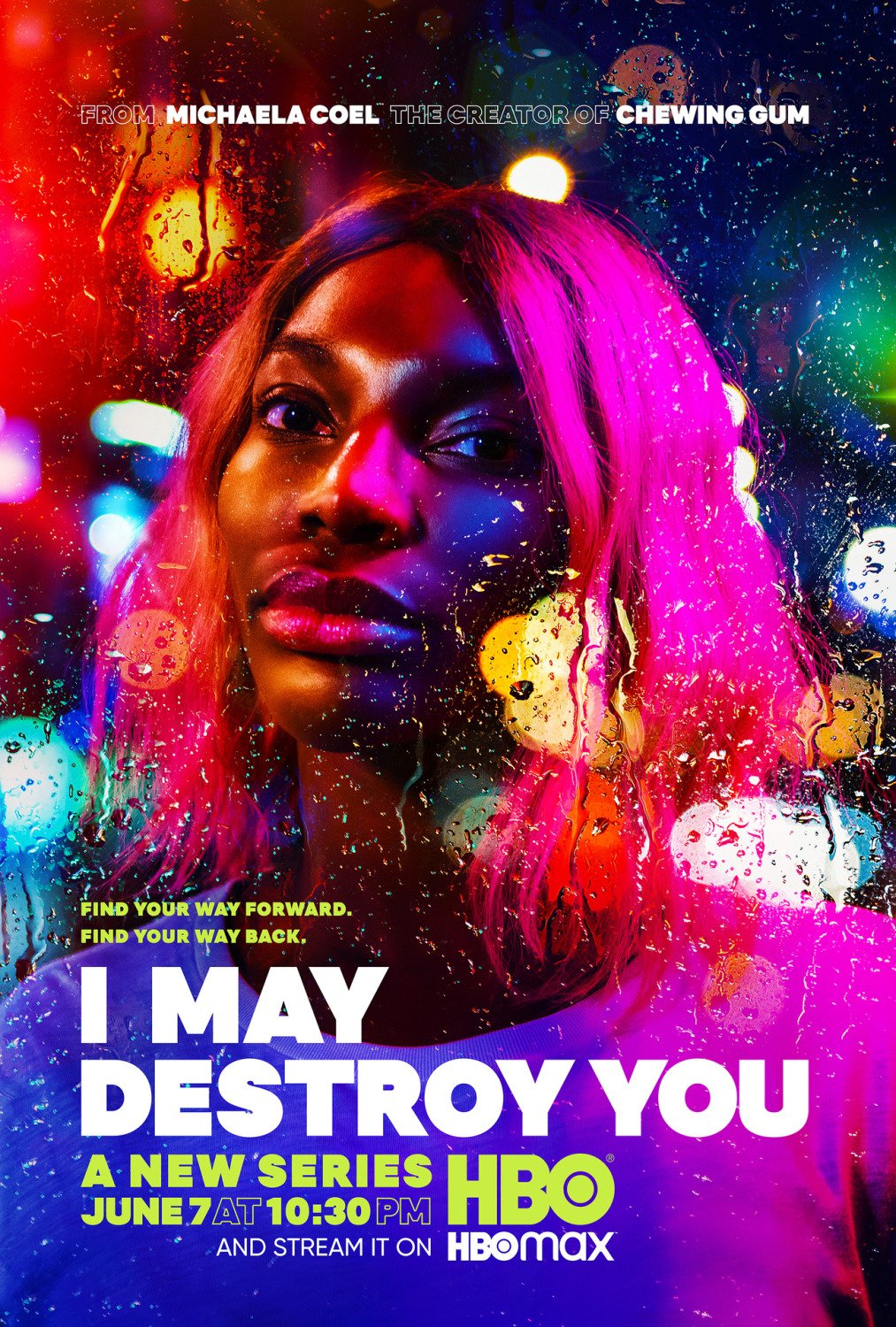 THE REAL HOUSEWIVES OF POTOMAC