High Flying Bird is a 2019 American sports drama film directed by Steven Soderbergh, from a story suggested by André Holland, with the screenplay by Tarell Alvin McCraney.[3] The film stars Holland, Zazie Beetz, Melvin Gregg, Sonja Sohn, Zachary Quinto, Glenn Fleshler, Jeryl Prescott, Justin Hurtt-Dunkley, Caleb McLaughlin, Bobbi Bordley, Kyle MacLachlan and Bill Duke, with additional appearances of basketball players Reggie Jackson, Karl-Anthony Towns and Donovan Mitchell. The film follows a sports agent who must pull off a plan in 72 hours, pitching a controversial opportunity to his client, a rookie basketball player during the company’s lockout. The film was shot entirely on the iPhone 8, becoming Soderbergh’s second film to be shot on an iPhone, after Unsane. The film had its world premiere at the Slamdance Film Festival on January 27, 2019, and was released on February 8, 2019, by Netflix. The film received positive reviews from critics, which praised its performances, Soderbergh’s direction, themes, editing, shooting style and screenplay. 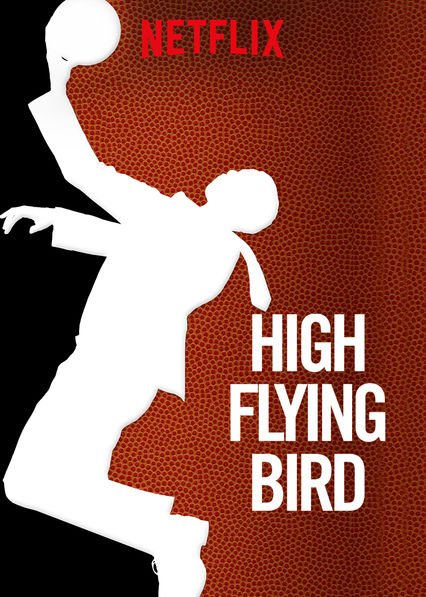