Grown-ish (stylized as grown·ish) is an American sitcom series and a spin-off of the ABC series Black-ish. The single-camera comedy follows the Johnsons’ eldest daughter Zoey (Yara Shahidi) as she goes to college, begins her journey to adulthood but quickly discovers that not everything goes her way once she leaves the nest. Deon Cole (whose own role also originated on Black-ish), Trevor Jackson, Francia Raisa, Emily Arlook, Jordan Buhat, Chloe Bailey, Halle Bailey, Luka Sabbat, and Chris Parnell also star. Created by Black-ish’s Kenya Barris and Larry Wilmore, the series is produced by Khalabo Ink Society, Wilmore Films, Cinema Gypsy Productions and Principato-Young Entertainment, with Anthony Anderson, Brian Dobbins, and Helen Sugland acting as executive producers. Freeform officially ordered 13 episodes of the spin-off in May 2017, and it premiered on January 3, 2018. In January 2018, Freeform renewed the series for a second season of 21 episodes and it premiered on January 2, 2019. In February 2019, Freeform renewed the series for a third season, which premiered on January 16, 2020. In January 2020, the series was renewed for a fourth season, while the second half of the third season is scheduled to premiere on January 21, 2021 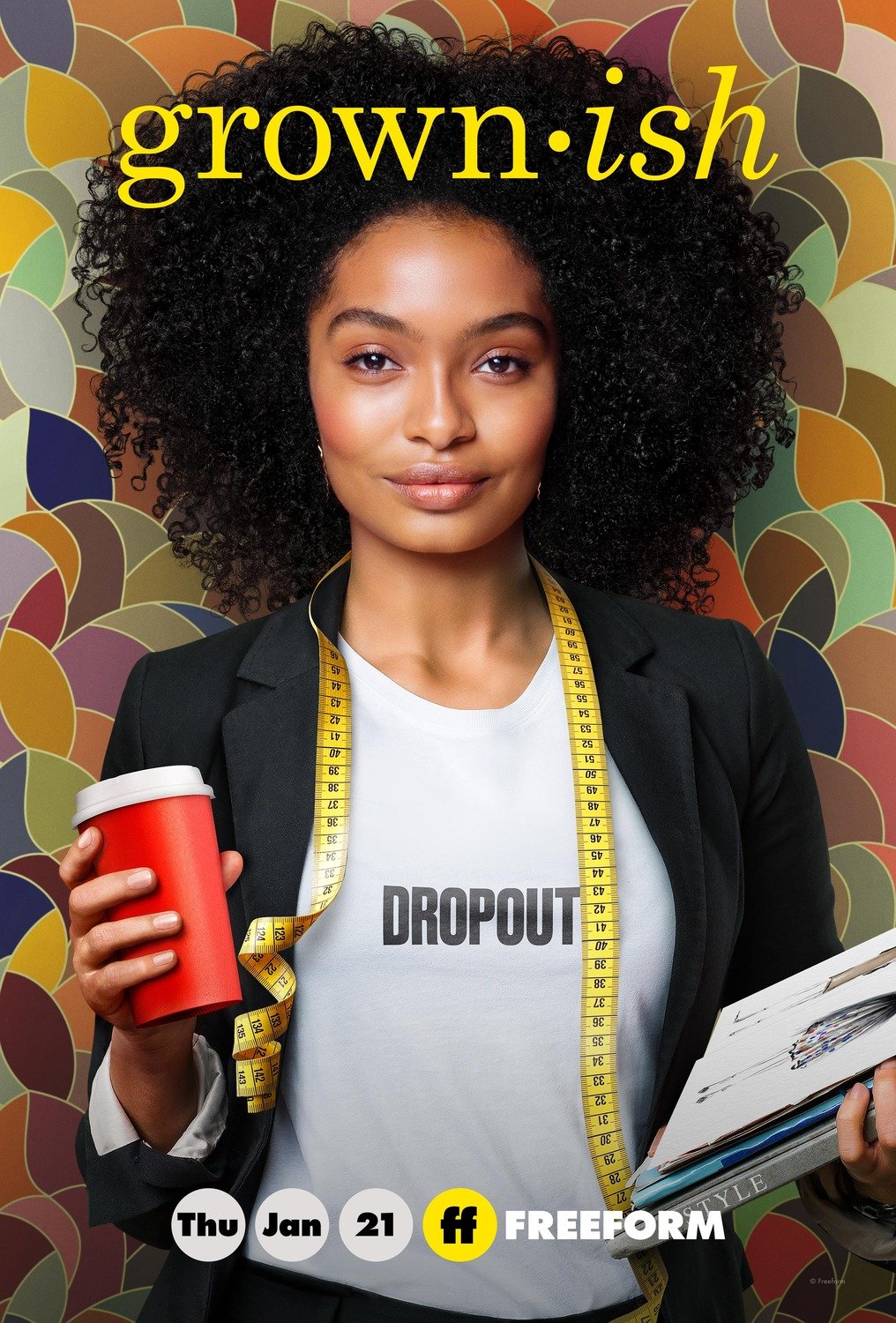 KAYA ABANIAH AND THE FATHER OF THE FOREST