Glory is a 1989 American historical war drama film directed by Edward Zwick about the 54th Massachusetts Infantry Regiment, the Union Army’s first African-American regiment in the American Civil War. It stars Matthew Broderick as Colonel Robert Gould Shaw, the regiment’s commanding officer, and Denzel Washington, Cary Elwes, and Morgan Freeman as fictional members of the 54th. The screenplay by Kevin Jarre was based on the books Lay This Laurel (1973) by Lincoln Kirstein and One Gallant Rush (1965) by Peter Burchard, and the personal letters of Shaw. The film depicts the soldiers of the 54th from the formation of their regiment to their heroic actions at the Second Battle of Fort Wagner on July 18, 1863. Glory was co-produced by TriStar Pictures and Freddie Fields Productions, and distributed by Tri-Star Pictures in the United States. It premiered in limited release in the United States on December 14, 1989, and in wide release on February 16, 1990, making $27 million worldwide on an $18 million budget. The soundtrack, composed by James Horner and performed in part by Boys Choir of Harlem, was released on January 23, 1990. The home video was distributed by Sony Pictures Home Entertainment. On June 2, 2009, a widescreen Blu-ray version, featuring the director’s commentary and deleted scenes, was released. The film was nominated for five Academy Awards and won three, including Best Supporting Actor for Washington. It won many other awards from, among others, the British Academy of Film and Television Arts, the Golden Globe Awards, the Kansas City Film Critics Circle, the Political Film Society, and the NAACP Image Awards. 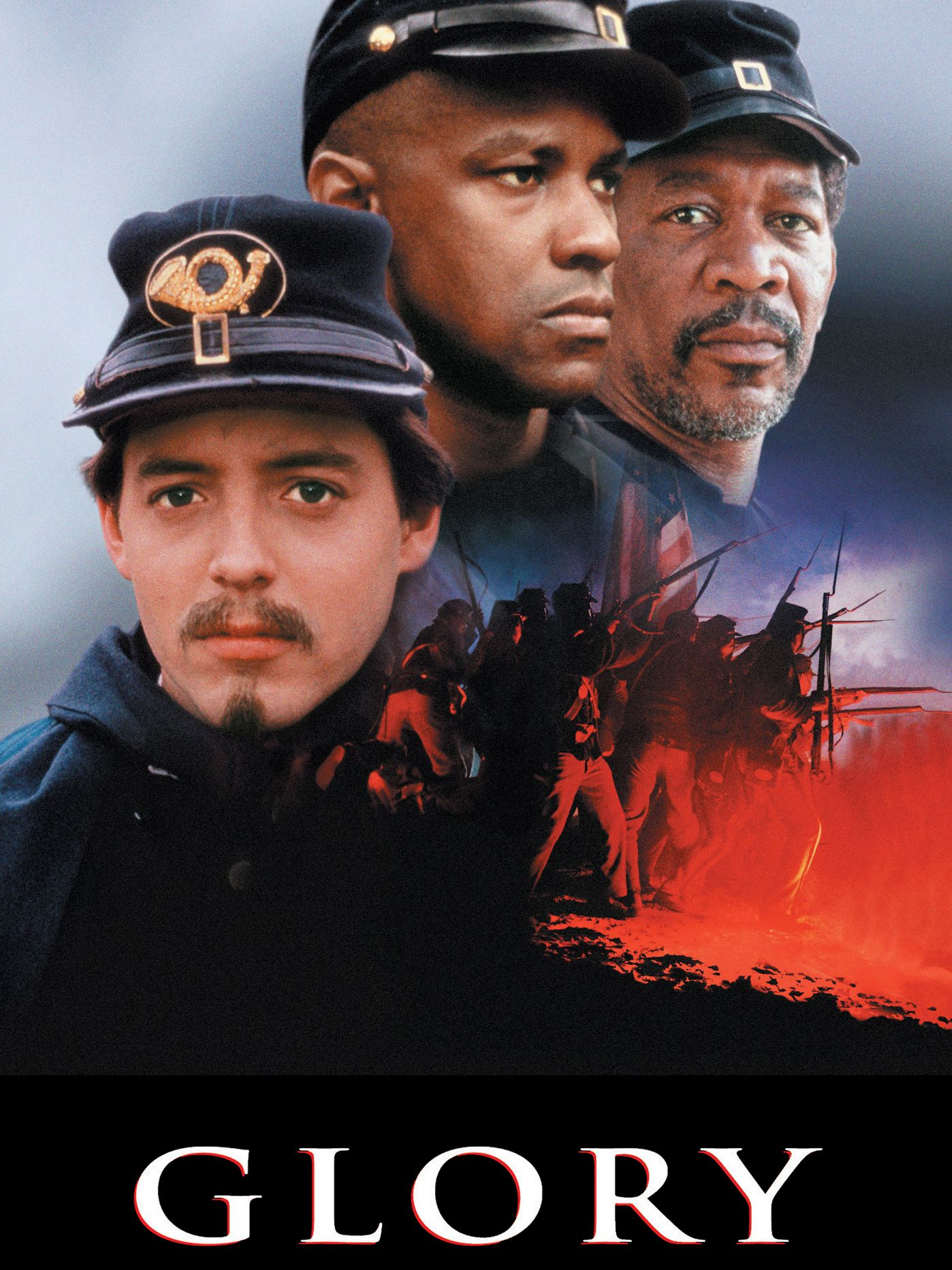