They specialize in dancing n singing Fantastic Force is a fictional superhero team appearing in American comic books published by Marvel Comics. It is a spin-off of the Fantastic Four. The team had its own title, which lasted for eighteen issues from November 1994 to April 1996. Its average monthly sales for 1995, its only full year of publication, were 33,675 copies.[1] The title was revived for a miniseries involving a new team in April 2009 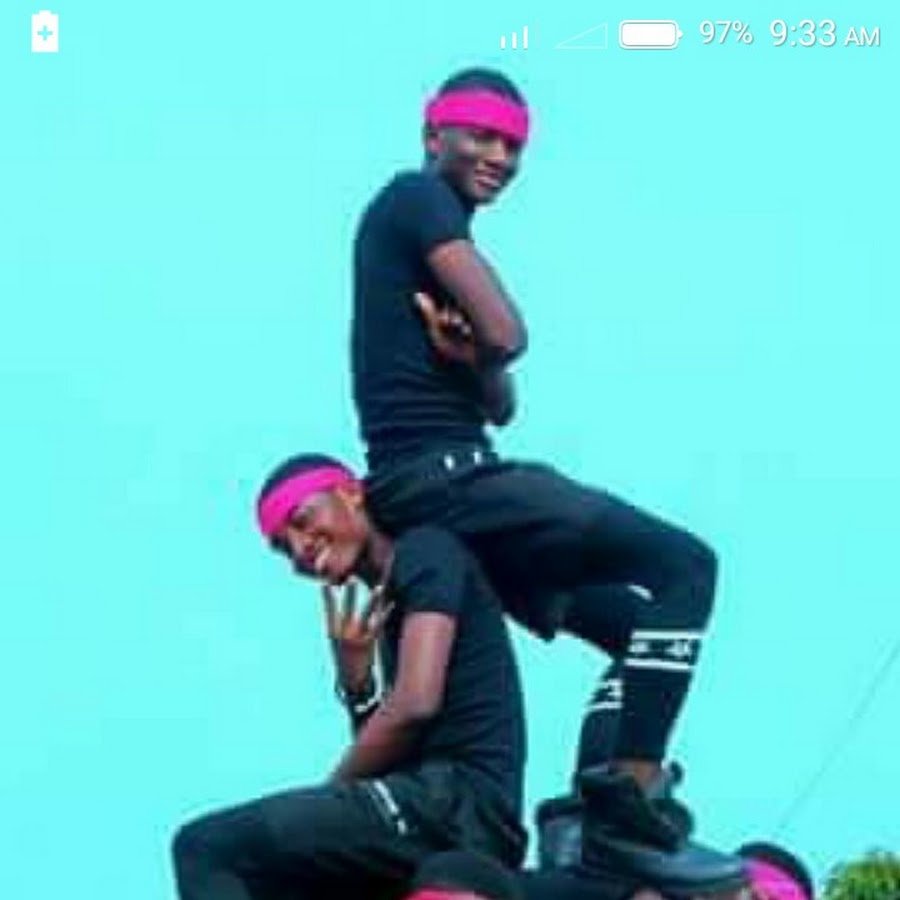 IN THE PALACE OF FLOWERS PAPERBACK