Dope is a 2015 American comedy-drama coming-of-age film written and directed by Rick Famuyiwa and produced by Forest Whitaker and Nina Yang Bongiovi. It stars Shameik Moore, Tony Revolori, Kiersey Clemons, Kimberly Elise, Chanel Iman, Lakeith Stanfield, Blake Anderson, Zoë Kravitz, and ASAP Rocky. The film was also executive produced by Pharrell Williams and co-executive produced by Sean Combs. The film premiered at the 2015 Sundance Film Festival on January 24, 2015 in Park City, Utah[6][7] and was released in North America on June 19 by Open Road Films.[3] It was re-released on September 4 during the Labor Day holiday weekend. 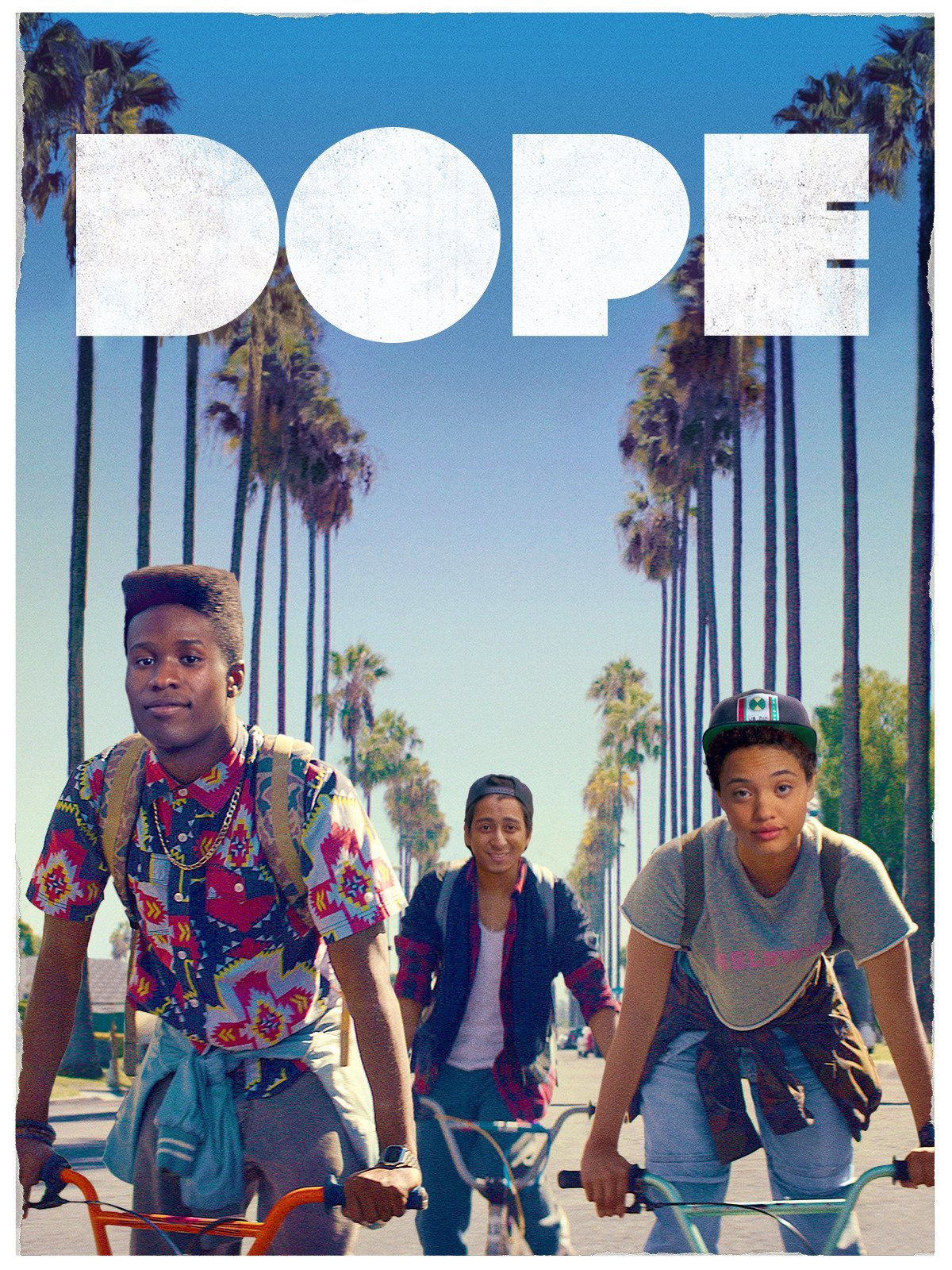 BEASTS OF THE SOUTHERN WILD