Dolemite Is My Name is a 2019 American biographical comedy film directed by Craig Brewer and written by Scott Alexander and Larry Karaszewski. The film stars Eddie Murphy as filmmaker Rudy Ray Moore, who is best known for having portrayed the character of Dolemite in both his stand-up routine and a series of blaxploitation films, which started with Dolemite in 1975. The film had its world premiere at the Toronto International Film Festival on September 7, 2019, and was released in a limited release on October 4, 2019, before digital streaming on October 25, 2019, by Netflix. The film was positively welcome from both audiences and film critics, with praise for Murphy’s performance and the humor. It was chosen by both the National Board of Review and Time magazine as one of the ten best films of the year.[2][3] At the 77th Golden Globe Awards, the film was nominated for Best Motion Picture – Musical or Comedy and Best Actor for Murphy.[4 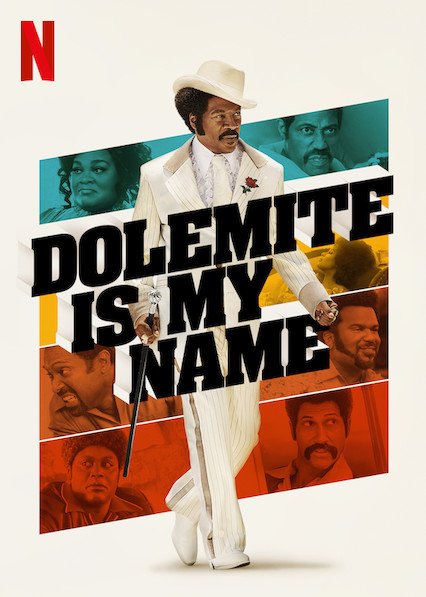 ALL DAY AND A NIGHT