Desperate Housewives Africa, also known as Desperate HWA, is a Nigerian comedy-drama-mystery television series that premiered on Ebony Life TV on 30 April 2015.[2] The show features an ensemble cast, which includes: Joseph Benjamin, Kehinde Bankole, Omotu Bissong, Nini Wacera, Michelle Dede, Marcy Dolapo Oni and Linda Osifo. The show was shot in Lekki. It is a Pan-African adaptation of the American series, Desperate Housewives, that aired from 2004 to 2012; the show has been minimally adapted to African themes; from character names to the main plot but the main characters play the same roles as the characters in the original version. 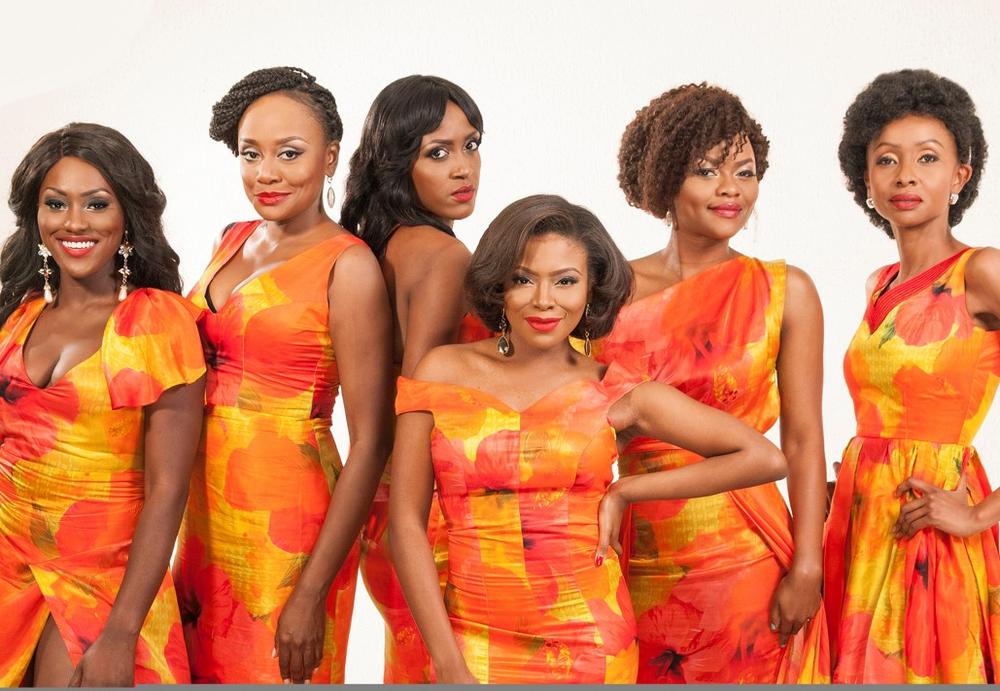