Deidra & Laney Rob a Train is an American comedy drama crime film directed by Sydney Freeland, from a screenplay by Shelby Farrell. It stars Ashleigh Murray, Rachel Crow, Tim Blake Nelson, David Sullivan, Danielle Nicolet and Sasheer Zamata. The film had its world premiere at the Sundance Film Festival on January 23, 2017, before being released on March 17, 2017, by Netflix. Deidra & Laney’s mother Marigold is taken to jail, and they are left to support themselves. To keep her sister Laney and younger brother Jet from being placed in foster care, Deidra makes a plan to rob trains. They need enough money to help pay their mother’s bills and bail her out of jail. Along the way, they rekindle old relationships and find out who is real and to be trusted amongst their family and friends. 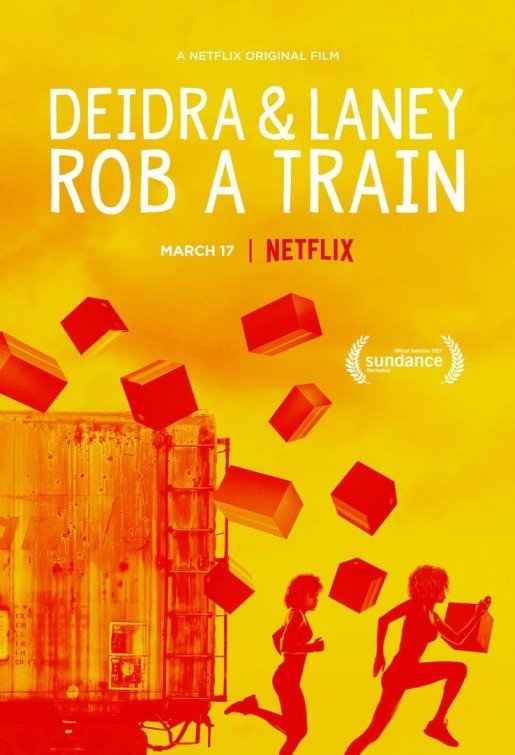 PRECIOUS: BASED ON THE NOVEL PUSH BY SAPPHIRE

SEASONS OF A LIFE