On the 25th of December, people worldwide hold celebrations for either sacred religious reasons or as an international cultural phenomenon. Christians globally celebrate this day as the birth date of Jesus Christ- a divine figure whose teachings are attributed as the base of the religion. However, these celebrations can be traced many centuries back before Jesus was conceived.

For instance, early northern Europeans used to celebrate their success in surviving the catastrophic conditions of winter during its which is normally towards the last days of December. During this time, they would hold feasts and drinking parties. Wine and beer fermented through the year would be ready for drinking at this time. Also, cattle slaughtered at the onset of winter provided them with a huge supply of meat.

In the lower regions of Europe, the winters were not as severe as those in the north. Romans observed Saturnalia, to celebrate their god of agriculture- Saturn. The celebrations would last for a month with a plentiful supply of drinks and food. The social order in Rome would also be capsized, elevating slaves to masters and leaving the peasants to take command of the cities. The celebrations were highly placed that even schools and businesses were also shut.

So how did it come around for the 25th of December to be celebrated as Christmas? During the early years of Christianity, Christmas or rather the birth date of Jesus had not been marked in the Christian calendar. This was to change in the 4th century when church officials came to a decision to mark the birth date of their saviour as a holiday in their calendar. Sadly, the exact birth date of Jesus was not captured in the bible. The church is believed to have chosen this date in an attempt to embrace the Roman festival of their god of agriculture. The custom then spread to Egypt, England and ultimately to the entire globe.

Morocco is an Islam dominated country and due to this, Christmas is not a public holiday and neither is it observed as a sacred religious day. However, the growth of the tourism sector in the country has led to the absorption of this culture in some parts of the country. Numerous hotels and restaurants host special events and even serve Christmas dishes to entertain their guests, providing the option to still celebrate Christmas for guests if they desire. Places with heavy traffic of tourists like, Rabat, Casablanca, and Marrakech are where to find secular European-style Christmas decorations.

Morocco topography spans from sandy Mediterranean coast to the dunes of the Sahara. Weather and climate, therefore, varies greatly from place to place across the country. In December, the weather in Morocco is cool and pleasant similar to autumn in other places. December brings many sunny days ideal for hiking and exploring the beautiful landscape. This is the perfect time to camp in the desert as the temperatures at night are cool. You will get a chance to ride on a camel into the desert to enjoy the setting sun on top of a large dune. During dinner, relax around the campfire while being entertained by the traditional Berber music admiring the vast star-lit night sky.

The Moussem of Tan-Tan

This is an annual gathering of nomadic tribes held in the southwestern parts of morocco. It was first held in 1963 to commemorate Mohamed Laghdaf, who had fought the French and Spanish colonizers for decades. Initially, it was held in May but for some time now has been held in December. This fabulous festival brings together more than 30 nomadic tribes together for camel racing, traditional dancing and horse competitions.

The weather in December is conducive for site-seeing. Have a chance to explore Morocco’s grand cities and coastal towns during this time of the year. Immerse yourself in centuries of Islamic culture and aesthetic architectural monuments. Get also to explore the variety of Moroccan spices and delicacies from town to town.

Morocco is a bucket list destination for anyone looking forward to a unique Christmas experience. From the sandy beaches to the great dunes of the Sahara, get to enjoy cool and pleasant weather and scenic topographies. 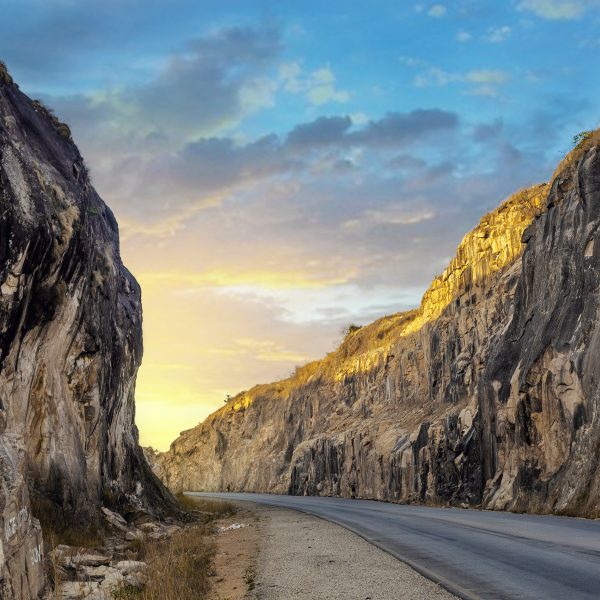 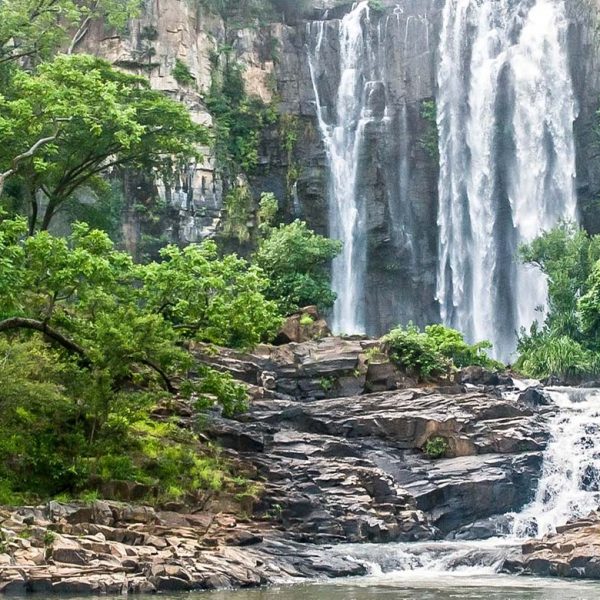 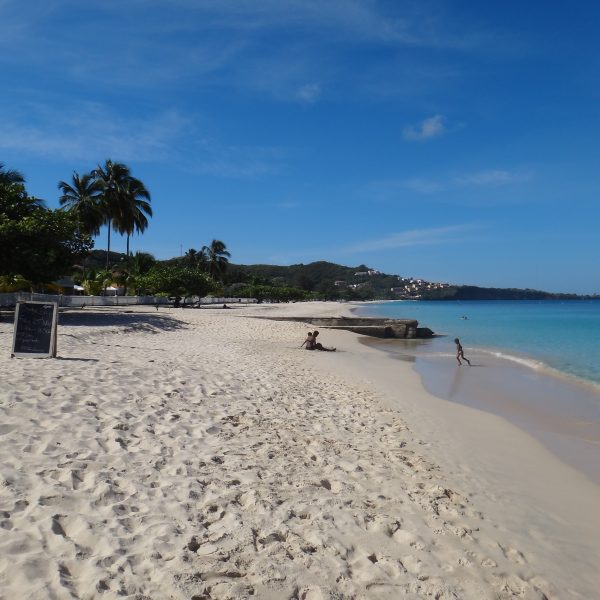 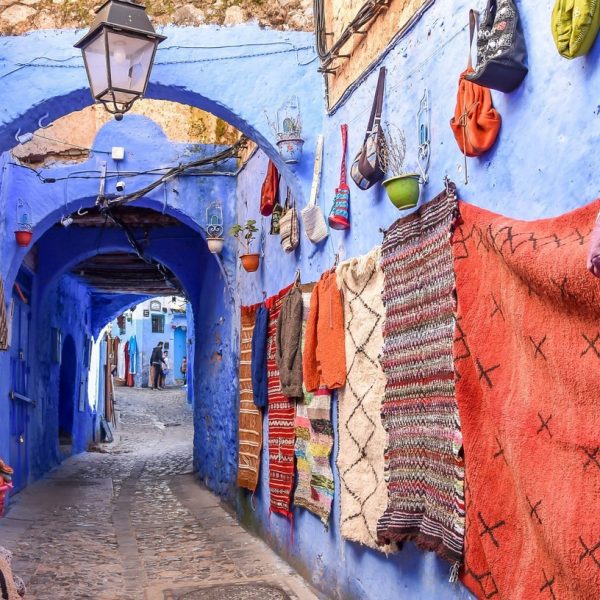 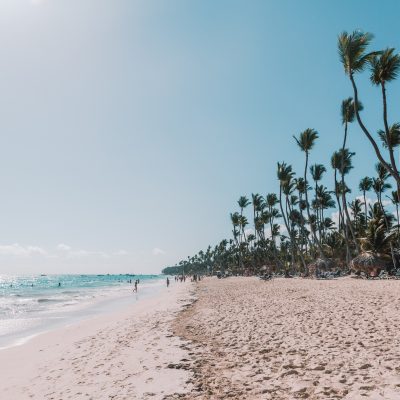 9 Stunning Hotels For The Family In The Caribbean 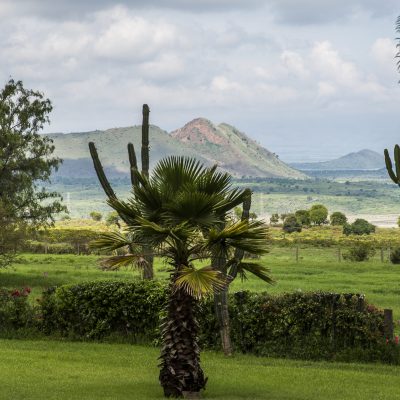 The Christmas Spirit In Kenya 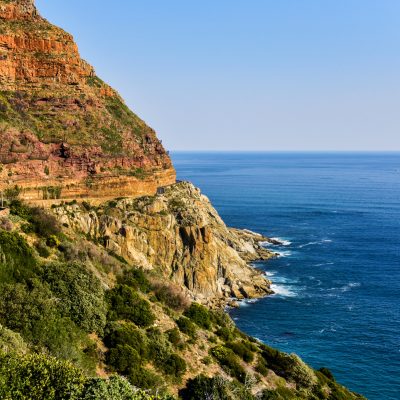