Belle is a 2013 British period drama film directed by Amma Asante, written by Misan Sagay and produced by Damian Jones. It stars Gugu Mbatha-Raw, Tom Wilkinson, Miranda Richardson, Penelope Wilton, Sam Reid, Matthew Goode, Emily Watson, Sarah Gadon, Tom Felton, and James Norton. The film is inspired by the 1779 painting of Dido Elizabeth Belle beside her cousin Lady Elizabeth Murray, at Kenwood House, which was commissioned by their great-uncle, William Murray, 1st Earl of Mansfield, then Lord Chief Justice of England. Very little is known about the life of Dido Belle, who was born in the West Indies and was the illegitimate mixed-race daughter of Mansfield’s nephew, Sir John Lindsay. She is found living in poverty by her father and entrusted to the care of Mansfield and his wife. The fictional film centres on Dido’s relationship with an aspiring lawyer; it is set at a time of legal significance, as a court case is heard on what became known as the Zong massacre, when slaves were thrown overboard from a slave ship and the owner filed with his insurance company for the losses. Lord Mansfield rules on this case in England’s Court of King’s Bench in 1786, in a decision seen to contribute to the Abolition of the Slave Trade Act of 1807. 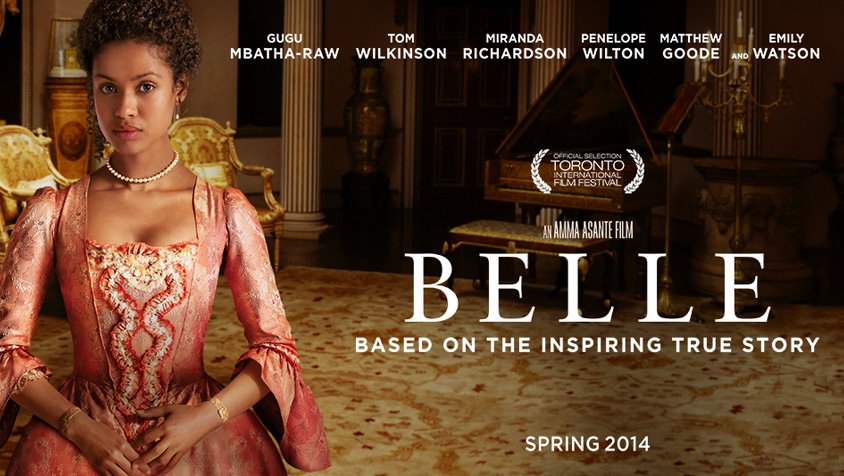