Atlanta is an American comedy-drama television series created by Donald Glover for FX that premiered on September 6, 2016, and has been renewed for a third and fourth season, scheduled to air in 2021. It stars Glover as Earnest “Earn” Marks, a college dropout who takes charge of his cousin Alfred’s (Brian Tyree Henry) rap career as “Paper Boi”, and follows the pair as they navigate the Atlanta rap scene. It also stars Lakeith Stanfield and Zazie Beetz. Atlanta has received critical acclaim and various accolades, including two Golden Globe Awards for Best Television Series – Musical or Comedy and Best Actor – Television Series Musical or Comedy for Glover, and two Primetime Emmy Awards for Outstanding Lead Actor in a Comedy Series and Outstanding Directing for a Comedy Series. Glover’s Emmy for Outstanding Directing for a Comedy Series was the first ever awarded to an African-American, and his work as the series’ writer and executive producer has received praise. 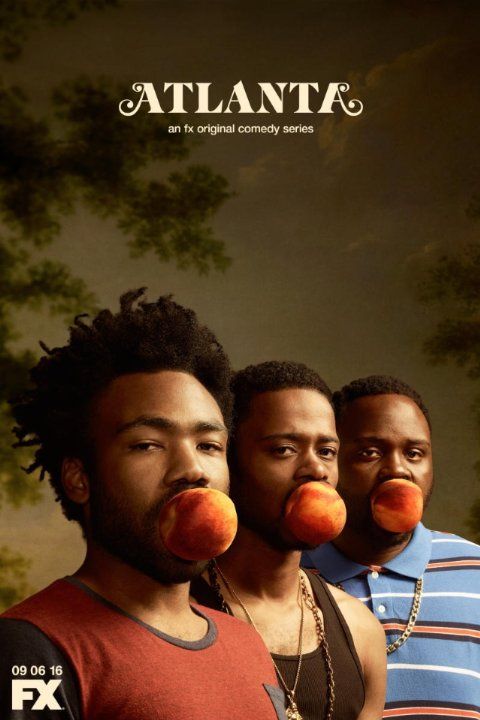