“Your hair is your beauty.”

Millions of women grew up hearing this message. But for many Black women born in the West, what they heard and understood was something a little different. It was like a secret recording played every time the first quote was spoken, except it was only audible to Black ears, “Your hair is your beauty, but only if it looks like their hair.” . Women of African and Afro-Caribbean heritage have been taught by Western society that in order to be accepted as a ‘professional’, they had to hide who they are. They must manipulate their hair to the European standard, so as to be accepted as ‘professionals.’

Discrimination against Black females and their choice of hairstyles did not begun once they reached adulthood. They have been facing discrimination since primary school, if not earlier.

A 2018 research paper written by British academics Laura Connelly and Remi Joseph-Salisbury looks into the problem of Black hair and its perceptions within the school system. In their paper they argue that there is an inherent anti-Blackness bias within the British school system’s policies on hair, and it is a form of social control that promotes whiteness as the accepted standard.

“I had a weave so that my hair looked more like my colleagues. But surely I should be able to show my natural hair? I don’t mind having a weave but it’s just that I do not have a choice and that is unfair. It’s as though with the weave I am seen as an equal and I fit into a visible mould. Without it I am simply not taken seriously. I have now learnt to adapt and accept this but sometimes I wonder why.”

There are many, many more stories like these happening every day. Whether at school, college, or in the workplace, Black women are continuously made to feel that their natural hair is inappropriate. There are however, some signs of potential change.

In the United States the CROWN Act is being pushed into law from state to state. It prohibits the denial of educational opportunities and employment because of hair texture or hairstyles such as braids, locks, etc.  This has encouraged movement in European countries such as the UK to pass similar laws that will protect Black women against discrimination because they choose to wear their natural hair in professional settings such as the work place.

In recent years, there has been a growing increase in Black women rejecting Western norms and restrictions on Black hair. Their hair, now more than ever, has become a representation of their identity as well as a means in which they can be expressive. Additionally, many now feel that the significant damage to the scalp and hair caused by the constant manipulation of the hair to meet ‘acceptable professional standards’ through processing, installing wigs and straightening hair is too heavy a price to pay.

Some Black women are changing to more natural hair styles at work, or choosing to refuse employment from any company that attempts to enforce these biased European standards of professionalism and beauty. With these decisions however comes possible consequences such as being denied employment or even fired. As highlighted earlier in this article, these risks are real and should not be downplayed. For some, the potential price for this stance is too much. Not everyone is in a financial position that enables them to risk being rejected for work or dismissed.

No matter how much someone wants to stand up for themselves and and push for change, the risks and potential sacrifices involved are difficult to consider. There are many who do not have the financial security to risk their career or livelihood of themselves and their family.

When it comes to employment and interviews, there are many variables that can give multiple varying impressions of an organisation. Every situation must be judged on its own merit. In large companies for example, there is not always a direct relation between the people interviewing you and those you will be working with. This means that even if you go through the entire interview process with your natural hair, you may still end up in a team of racists that never had a chance to reject you (or you them), or they could be ‘nice’ people that just happen to believe the worst racial stereotypes.

The reverse could also occur. You could be interviewed by a senior manager with clear racial bias that would have been triggered by a Black hairstyle, but as you wore a ‘Western-accepted’ style he begrudgingly let you through and are added to a multi-cultural team of great people. Some Black people may prefer to do whatever they can to get a firm job offer in hand, then take the time to do extra research and to find out if it is worth accepting. Sadly, there are big risks in both approaches.

The most important thing when attending an interview is to be comfortable within yourself. If you are happy to wear your hair in a ‘Western accepted’ style in order to get a job offer (and are prepared to potentially continue with that approach while you work there), then go for it. The beauty about Black hair is that it can look good in any style. Here are a few interview hair options you could consider:

The sleek-back look with or without a clip-on is the safe bet in almost any environment.

Most women use extensions to do this hairstyle. However, if your hair is long enough then this can easily be done with your own natural hair.

Sleek Sides and an Updo

Even with short hair, you can still do this stylish and protective hairstyle which will help make it a more comfortable experience within the workplace.

Similar to the slicked back bun, this hairstyle is also considered to be a protective hairstyle.

Similar to the sleek slides and up do (Number 3) is also quite elegant.

Although these hairstyles are great alternatives to blow outs, twist outs, cornrows and others, there are still many areas of life where it is still believed that Caucasian-looking straight hair is the only neat, professional and acceptable look in a formal environment.

The year 2020 saw an increase in a call for unity and equality for Black lives. This year has been continuing the movement and seen an increase in Black women being bold in the embrace of their natural hair and natural hairstyles, even while facing the backlash of being categorized as unprofessional because of the way they choose to do their hair. This is a marathon not a sprint however, and there is a lot of work to be done. We must also remember that while some are able to reject a job and refuse to conform to the unfair biases of these standards of ‘professionalism’, many other Black women are not in a position to do so. Waiting for the right moment to take a stand can sometimes be the most difficult decision of all.

If you were placed in the same position, what would you do? 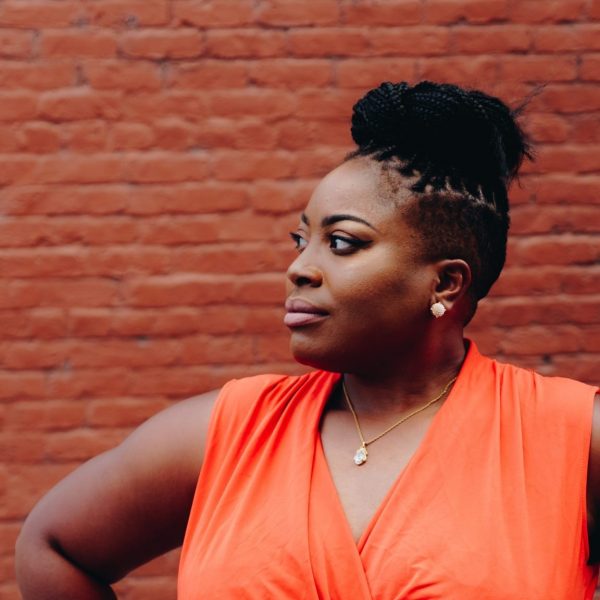 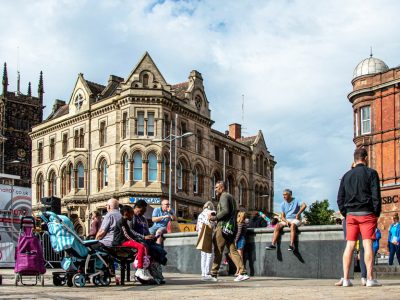 We invite Black professionals in various industries around the world to anonymously share their experiences ...
By Staff
August 4, 2021 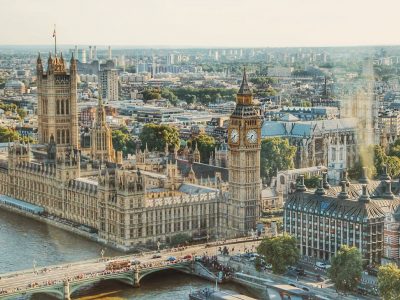 We invite Black professionals in various industries around the world to anonymously share their experiences ...
By Staff
July 28, 2021 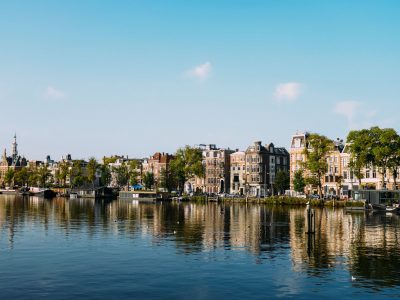 Energy Adviser In The Netherlands

We invite Black professionals in various industries around the world to anonymously share their experiences ...
By Staff
July 21, 2021 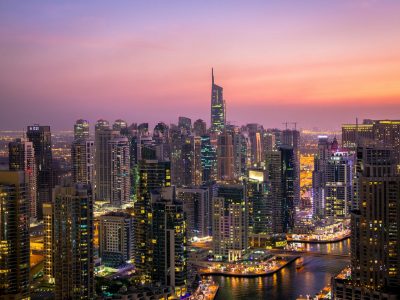 We invite Black professionals in various industries around the world to anonymously share their experiences ...
By Staff
July 14, 2021 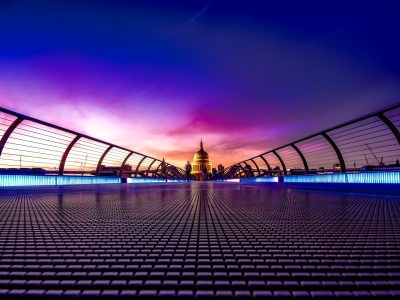 We invite Black professionals in various industries around the world to anonymously share their experiences ...
By Staff
July 7, 2021 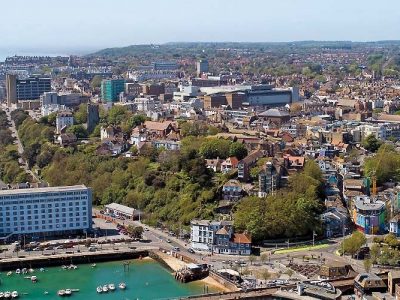 IT Manager In Folkstone

We invite Black professionals in various industries around the world to anonymously share their experiences ...
By Staff
June 18, 2021
0 %