In Madagascar, the legend of queen Ranavalona I still inspires women to rise to power. Ranavalona I was born in c.1778 in Ambatomanoina, the royal residence of Prince Andriantsalamanjaka and Princess Rabodonandriantompo. She was named princess Ramavo. Her father was a friend to king Andrianampoinimerina and he later came to alert the king against an assassination plot masterminded by the kings’ brother. (1787-1810). In return for saving his life, king Andrianampoinimerina betrothed and gave Ramavo to his first-born Prince Radama, who was to be his successor. After the death of King Andrianampoinimerina, prince Radama succeeded him as king with Ramavo as his queen. However, their marriage was full of problems since she was not prince Radama’s first choice.

King Radama I ruled from 1810 to 1828 before dying prematurely at the age of 27 due to heavy alcoholism, as stated by some sources. Queen Ramavo had to act fast since she was not the rightful heir and collaborated with Andriamihaja, Rainijohary, and Ravalontsalama, who were high officers to the throne. The officers supported Ramavo when she would later come to assume the throne. Ramavo changed her name to Ranavalona (“folded,” “kept aside”). As a result, she became one of the first women to rule the kingdom.

Ranavalona was a strong and fierce woman. She ruled the kingdom with might and power and made critical changes that were essential for the kingdom. Some of these were:

Queen Ranavalona gave birth to Radama II who was her only son. She traveled with him and taught him not to accept westernization. They fought against western ideas and greatly discouraged Christianity in their kingdom. In a strange turn of events, her son would later try to organize a coup, but miraculously Ranavalona survived. She would later die in 1861 peacefully at the age of 79. She was termed as one of Africa’s strongest female rulers especially given that she was able to protect her people’s culture from westernization and colonization.

For more information check out the links below:

Queen Ranavalona I of Madagascar 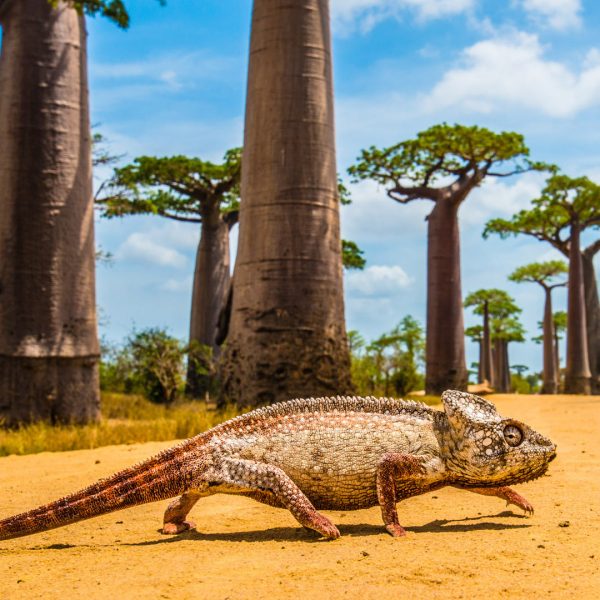 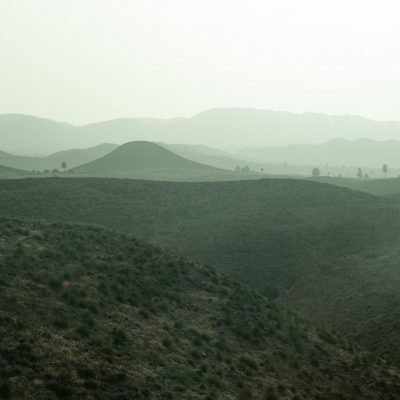 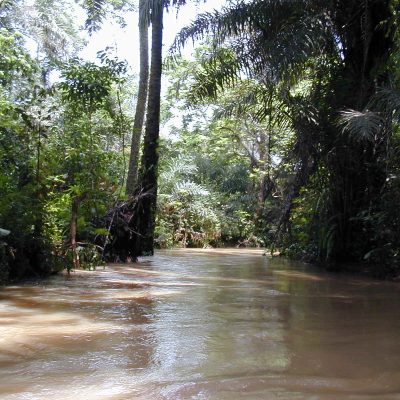 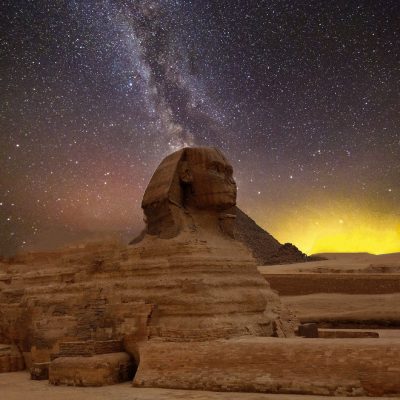