Born in 247 BC, Hannibal was a Carthaginian statesman and general who famously held command of Carthage’s main forces in the battle against the world-dominating Roman Republic. This stand took place during the time of the Second Punic War (218-201 BC). Hannibal is widely considered among historians to be one of the greatest military commanders that the world has ever seen.

Born the son of a Carthaginian leader named Hamilcar Barca, Hannibal hailed from what is known today as Tunisia. He was one of several brothers and sisters and boasted the likes of Hasburdal the Fair and Numidian king Naravas among his eventual brothers-in-law. Hannibal embarked on his career as a soldier at the tender age of nine, after begging his father to take him on the Catharnian crusade that eventually ended up with the now 26-year-old son taking his father’s place as commander in chief in 221 BC.

Little concrete evidence has ever been found to confirm the facts about Hannibal’s adult family life. Many believe that he married a princess from Castulo, at the time a Spanish city closely allied with Carthage. She was once named as Imilce by Roman epic poet Silius Italicus. So too exists some suggestion of a son being born from the marriage, with three possibilities of names being Livy, Appian and Polybius.

Though the exact details of Hannibal’s death remain unknown, there is a general consensus that he committed suicide by drinking poison upon discovering that his home had been surrounded by Roman soldiers and there was no possibility of escape. Hannibal’s death is reported to have occurred in 183 BC.

Some of the most prominent moments in the history of Hannibal’s life include:

For further reading and viewing on Hannibal, please see these sources:

Beautiful Ethnic Dolls For Everyone 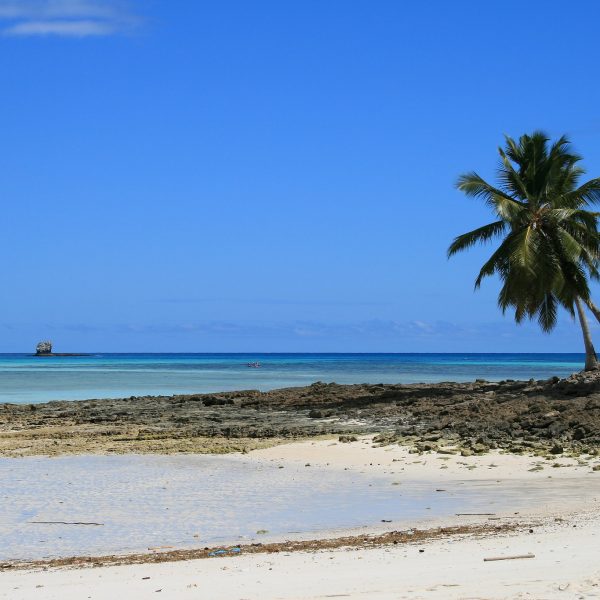 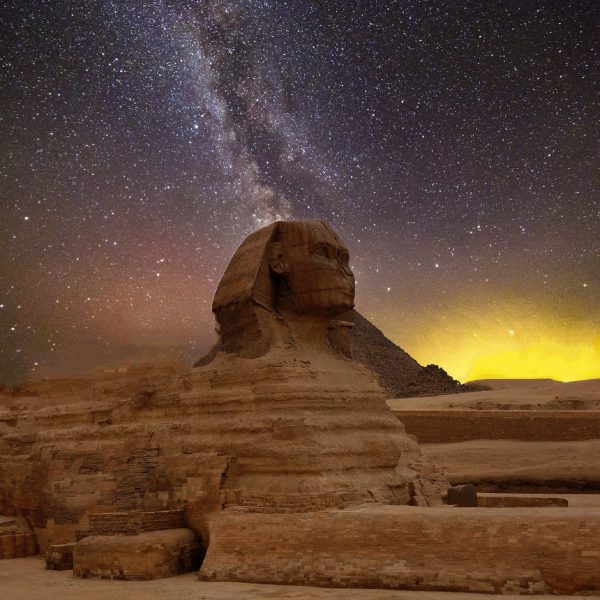 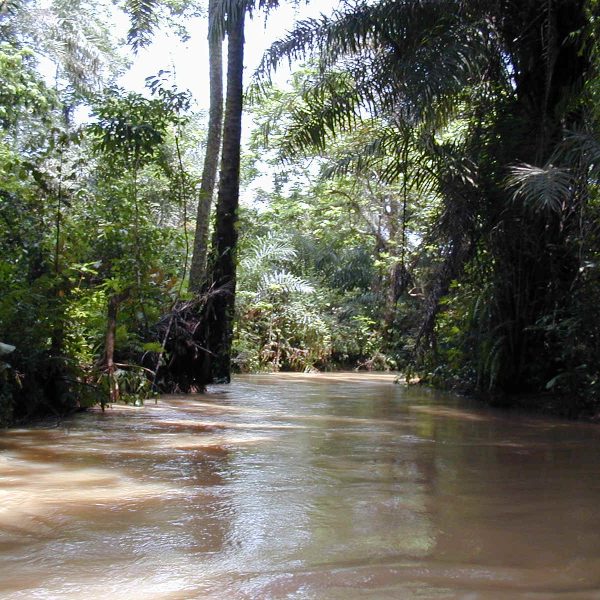