The Ghana Empire thrived pretty well in West Africa between the 6th and 13th century. It was located where countries like Mauritania, Mali, and Senegal exist today. The region lies to the south of the Sahara desert and is mostly covered by savanna grasslands. Being served with significant rivers like River Gambia, River Senegal, and Niger River provided excellent trade activities, thus, facilitating trading.

Koumbi Saleh was the capital city of ancient Ghana, and this is where Ghana’s king lived in his royal palace. According to archeologists, about 20,000 people lived here and near the capital city.

Ancient Ghana first got ruled from 300 to 1100 CE. It was formed after several tribes of the Soninke community got united by their first-ever king, Dinga Cisse. The empire’s government existed as a feudal government with local kings who paid honour to their high king. However, the kings ruled over their lands and regions as they desired and thought to be fit.

Initially, Ghana was the word used by Soninke people as a title for their king, the Warrior King. Those who lived outside the empire used the word to refer to the region. On the other side, the Soninke people referred to their empire as Wagadu.

The ancient Empire of Ghana depended much on mining gold and iron as the primary source of wealth. They used iron to make their powerful weapons, which in turn made the empire even stronger. Besides that, gold facilitated trade with other countries, allowing them to receive their required needs such as cloth, livestock, and tools. Additionally, they established good trading relations with Muslims from the Middle East and Northern Africa. More importantly, the long caravans of camels served as a means of transport for their goods across the Sahara desert.

The end of the Empire of Ghana

In 1050 CE, the Kingdom of Ghana started feeling pressure from the Muslims who tried to convert them to follow the Islamic region. When the kings of Ghana rejected, they soon started receiving constant attacks from the northern part of Africa. Similarly, the kingdom of Sosso, famously known as the Susu, broke free of Ghana. In the following several years, Ghana became extremely weak until it eventually got acquired by the Mali Empire.

Interesting facts about the Kingdom of Ancient Ghana.

Want to get more details about the Ancient Empire of Ghana? Well, we have listed some of the best sources to help you with that. 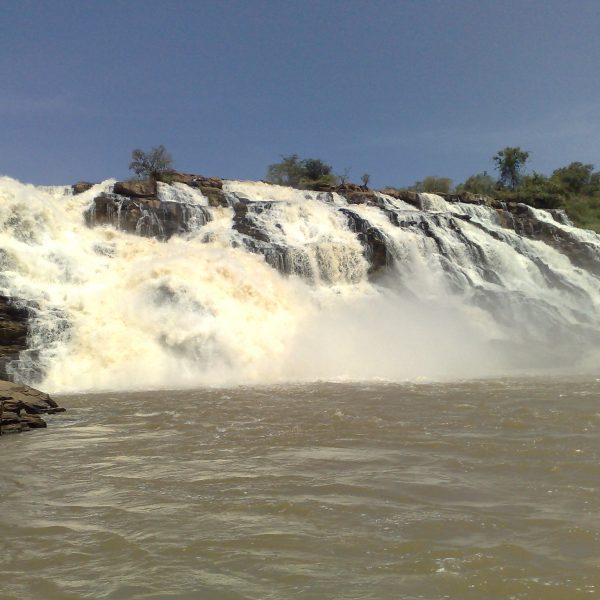 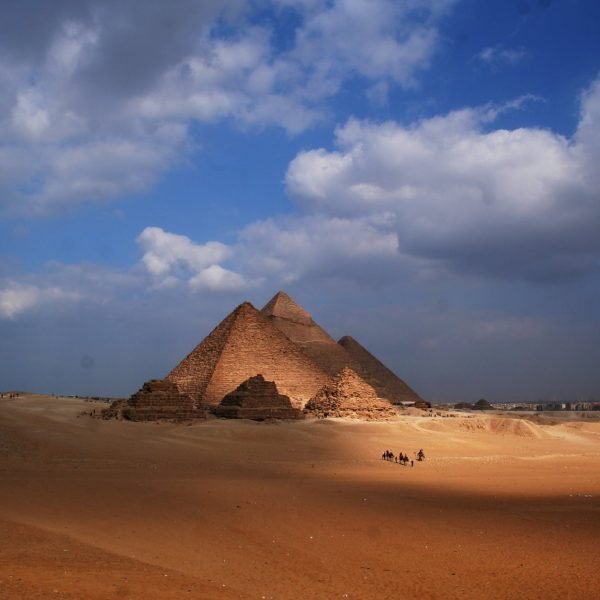 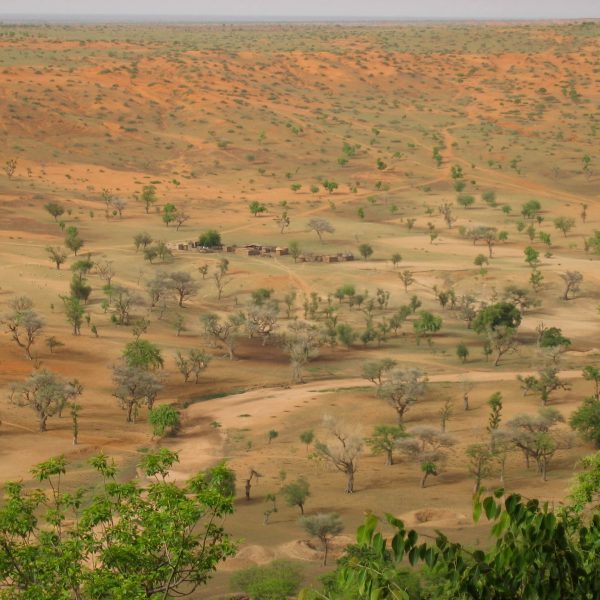