Akilla’s Escape is a drama film, directed by Charles Officer and released in 2020. A coproduction of firms from Canada and the United States, the film stars Saul Williams as Akilla, a marijuana dealer retiring from the business following legalization, who tries to rescue a young boy (Thamela Mpumlwana) from being drawn into a life of crime. The film, which Officer began writing in 2010, was inspired by the police crackdown on the Toronto chapter of the Shower Posse crime gang. Its cast also includes Vic Mensa, Oluniké Adeliyi, Ronnie Rowe, Theresa Tova and Brandon Oakes. The film premiered in the Planet Africa program at the 2020 Toronto International Film Festival.[ 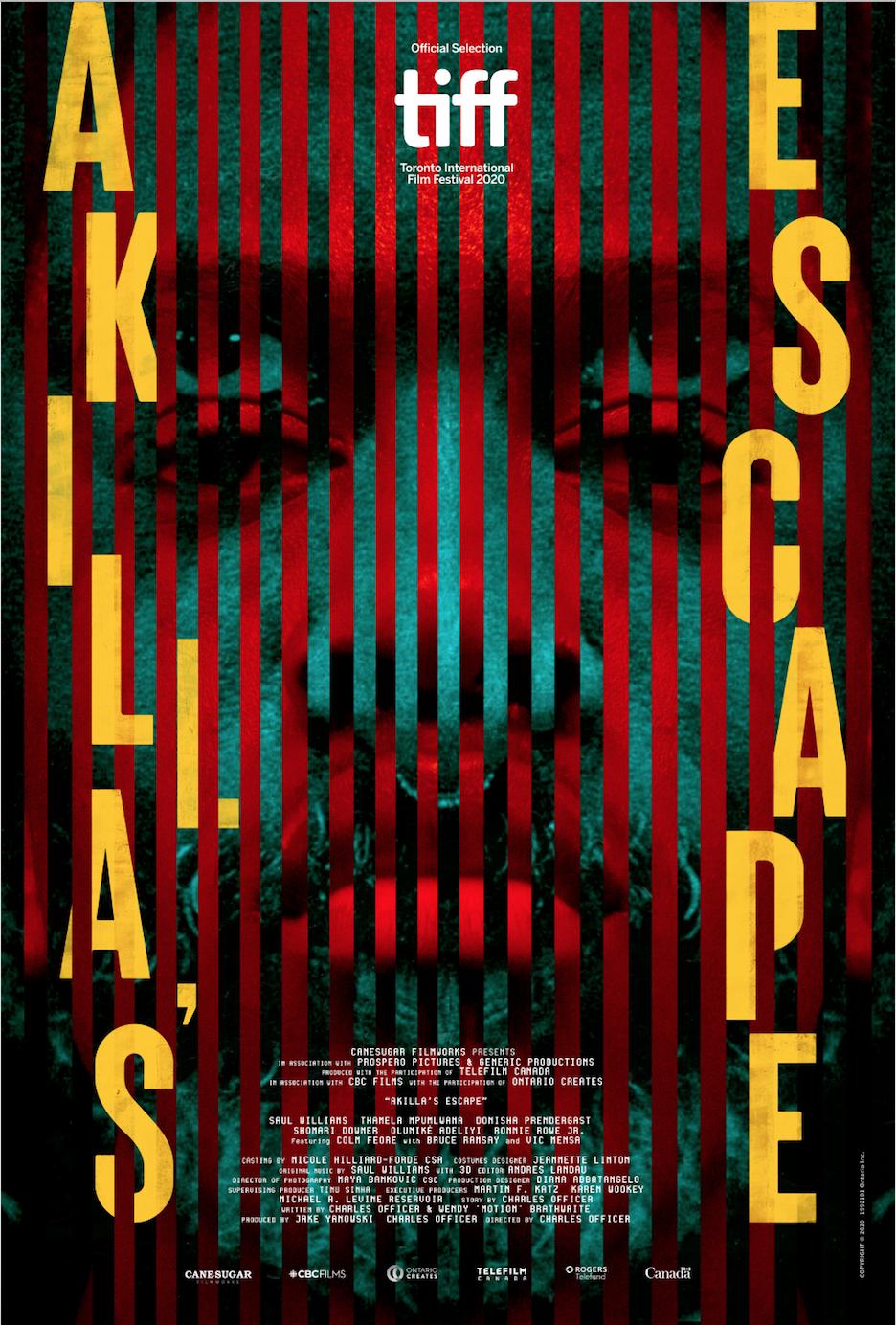